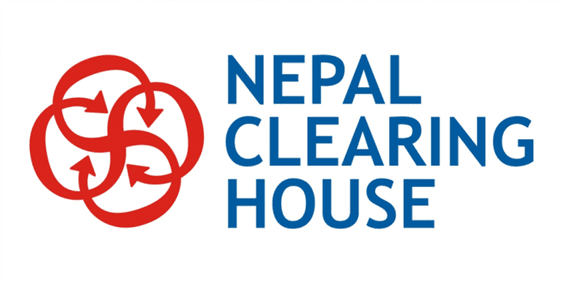 The Government and NRB are working on a program for the last 7 years which is known as “National Switch”. Now, NRB plans to give this responsibility to NCHL.

When Rastra Bank was handling Cheque Clearing, they were adopting traditional methods. Therefore, NCHL was set up with the initiative to move Cheque Clearing into a modern system. This was a joined initiative between NRB and the Banker’s Association.

Over time, NCHL has been involved in activities other than the purpose for which it was established. They are performing a “for-profit” business in the name of Nepal Rastra Bank. Once NCHL is considered as a non-profit, it can no longer take profit businesses in the name of Rastra Bank.

Turnover of Rs 110 billion through Connect IPS in Falgun, Rs...