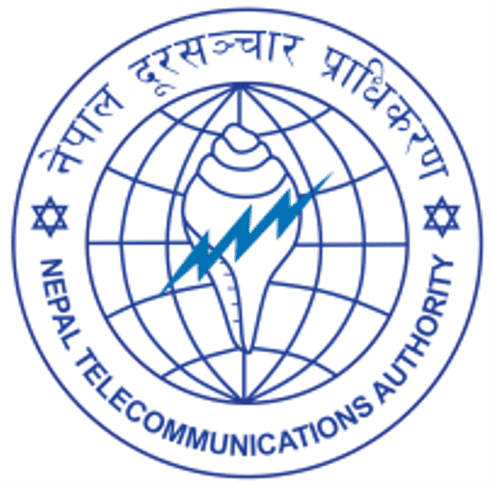 As the country’s revenue is facing downgrade due to the COVID-19 outbreak, the cabinet decided to provide this fund for the government’s economic recovery. The Finance Ministry had earlier requested the amount through the Ministry of Communications and Information Technology with the Telecommunication Authority.

But the Telecommunications Authority has demanded that shortly if necessary, the government should provide the amount back to the Authority.

Earlier, a meeting chaired by Minister for Finance and Information Technology, Yuvraj Khatiwada on Chaitra 24, shared the same story. In the meeting, Authority had already decided to deposit the amount of Rural Telecommunication Development Fund in the Federal Reserve.  The Secretary of the Ministry of Communication and Information Technology, Deepak Subedi, along with Joint Secretary, Radhika Aryal, and Rishiram Adhikari and the Chairman of the Authority, Purushottam Khanal were also present during that meeting.

The meeting was held to discuss the demand for the sum from the Ministry of Finance. During the meeting, the decision to provide Rs.16 billion to the Federal Reserve was finalized.

What has the fund been used for?

Each year the service providers have provided their 2% profit to grow the fund. NEA has already started the process of laying optical fiber in the mid-hill highway using the funds from this fund. Not just that, funds are being used to set up IT labs in schools across the country. The same amount of funds has been used in the project to provide broadband networks in public places, schools, and health posts in each province.

These projects are essential for the development of the IT sector in the country. But we also can’t neglect the crumbling economy of the country which needs supervision immediately.