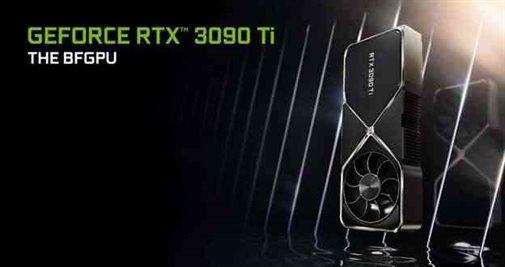 OPPO Launches A15 with AI Triple Camera and 6.52″ Big Screen