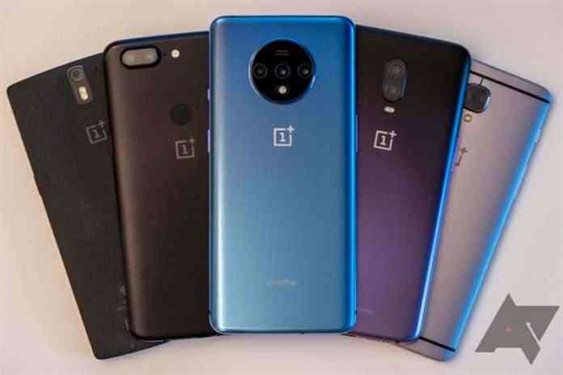 Companies often find themselves showing to another company, that how their scheme is better than theirs. In that process, It is often seen that they make fun of one another brand or products in one way or another.

Like that, one such attempt has been done by OnePlus, which is currently preparing to launch its OnePlus 9 Series. OnePlus has been incessantly posting online about its upcoming smartphones. OnePlus has shared a 45-second video of the OnePlus 9 Professional 5G and another Phone, which is the iPhone in a tweet.

The video shows two phones being plugged into chargers at a 1% charging point. As the video begins, OnePlus is making fun of the iPhone Slow Charging.

As the 45-second video ends, the OnePlus does complete charging in 43-minutes while iPhone is still at 72%. 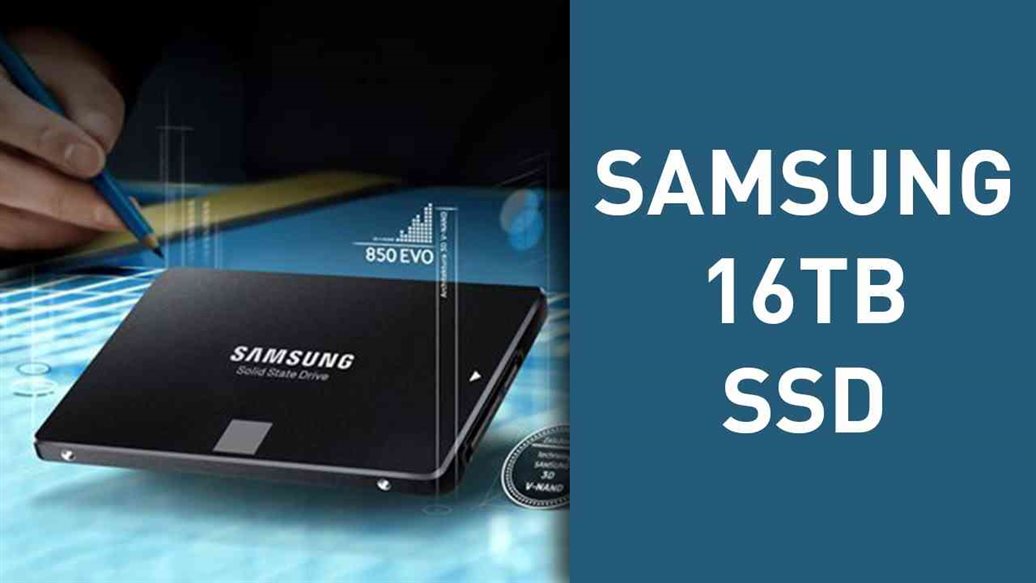