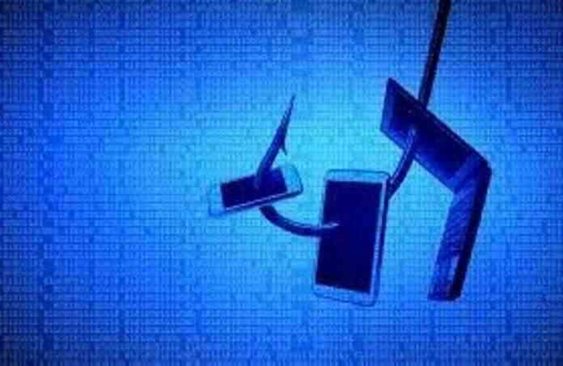 Security researchers found an issue of credential harvesting campaigns targeting government agencies across seven countries in the Asia-Pacific (APAC), Europe, and the Middle East and Africa (EMEA) regions. Since the beginning of 2020 the campaign has been active, security researchers discovered at threat intelligence firm Cyjax.

Credential harvesting is a method of collecting compromised user credentials like usernames and passwords. Attackers use various phishing techniques to collect user credentials and misuse them for their advantage.

Major departments targeted in the credential harvesting campaign include:

‘’The main targeted system was email portals of the government departments, potentially of an intelligence collecting campaign. The main target was to access the government ministries, particularly the Ministry of Foreign Affairs.  The attackers used a number of phishing pages on the targets of Belarus, Ukraine, and Uzbekistan’’ Cyjax said.

Believed to be an APT Campaign

The threat actors of the campaign are unknown, Cyjax linked the ongoing phishing campaign to the state-sponsored APT actors.

‘’ The activities suggest that this could be the work of an advanced persistent threat (APT) working on the behalf of a nation-state. This could be a cybercriminal campaign to serve as an access broker on underground forums, many of the countries targeted are Russian satellites or Russia itself. Due to absence of immediate financial benefit and narrow targeting, therefore, we believe this activity is more aligned to a state-sponsored APT campaign.’’ Cyjax added.