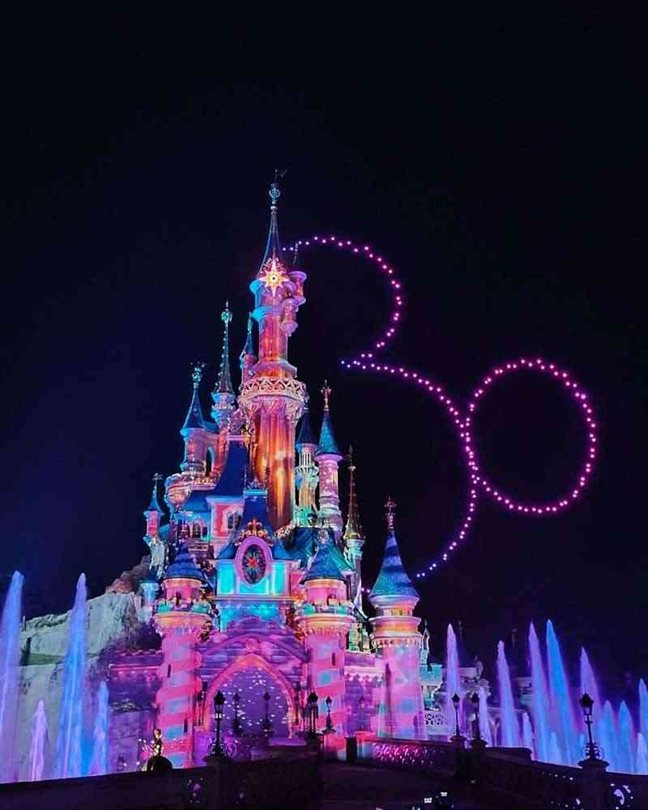 OPPO teams up with Disneyland® in Paris to inspire a night-time photography campaign, which captures sizzling fireworks in sharp, natural colour. Taking magical moments at night is a challenge for most smartphones.

The scene gets lost in grainy dark spots, highlights and washed-out colours. With the new Find X5 Series’ high-tech 4K Ultra Night video and 50MP wide and ultra-wide angle camera, coupled with a billion colour display, there’s no better smartphone to record memorable or aspirational occasions in any light.

Dream. Shine. Energies. Illuminate. These words apply to Disneyland Paris’ 30th Anniversary as much as they do to the futuristic aesthetic of the Find X5 Series, so OPPO invited influencers to experience the celebration and capture history in the making.

To freeze the frames in all their glory requires an advanced smartphone so OPPO gave influencers a Find X5 Pro, who each made light work of the blazing firework display, upgraded for the park’s anniversary.

William Liu, President of Global Marketing at OPPO, commented: “The OPPO Find X5 Pro captured the magic of Disneyland Paris 30th Anniversary Experience with such breath-taking accuracy, clarity, and fine detail, we have no doubt it will inspire people to record more of their memories after the sun sets.”

Disneyland Paris first opened its doors in April 1992 and has grown with its guests to become Europe’s number one tourist destination.

5G Technology: Why We Need it Even for Our Homes?