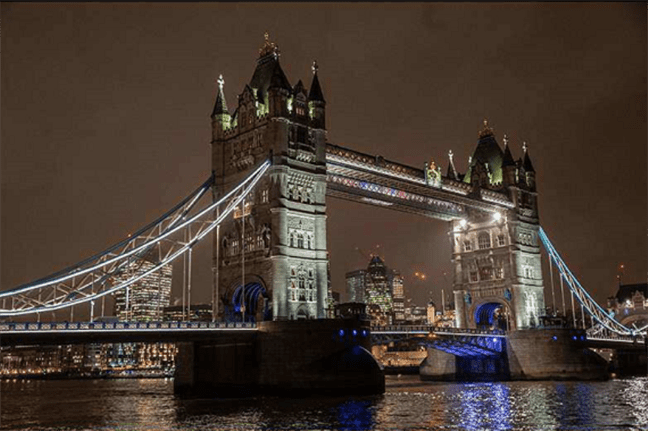 OPPO Entered 4 New Markets, With the firm aim of bringing innovation to its consumers

On Jan, 28th, OPPO officially arrived in Saudi Arabia, bringing the kingdom R17 series that seamlessly combine breakthrough technology with artistic design. Earlier before the launch, OPPO announced its opening of second MEA hub in Dubai, UAE, which will be the base for Middle East’s regional operations.

OPPO held the UK launch event at the Tower Bridge in London on January 29th, marking a significant milestone for OPPO’s global path. After the remarkable launch in the UK, OPPO finally launched in Turkey, making its European ecosystem more robust. Then finally at the Poland launch, OPPO brought the complete product series including Find X, RX17 series and A series.

In June 2018, OPPO entered the French market, marking their first venture into the European market. During the six months that followed, the company continued their European expansion by opening the Italian, Spanish and Dutch markets. And with the entry into the UK, Turkey, and Poland, OPPO’s European market reach is now totaled to nine countries.

OPPO is not only expanding its global markets but has also announced plans to branch out its products. At present, OPPO has entered more than 40 countries and regions around the world, providing state of the art technology products and services to more than 250 million users.