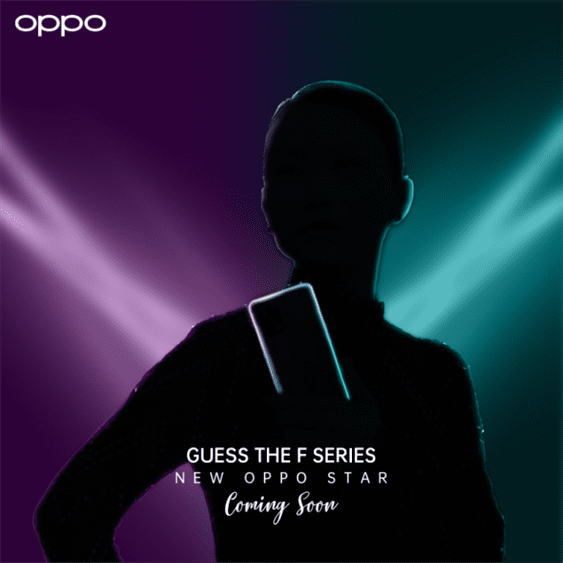 Leading smart device brand OPPO has started sharing teasers hinting about their upcoming flagship phone under many popular F-series. The company recently has launched A Social Media Campaign through its official socials handles, “Guess the OPPO Star”. Observing the teasers it seems, this time company is planning something big for their flagship model with multiple stars or a star-studded event or endorsement. Though most of the vitals are still uncertain, F19 Pro seems all set to be landing here with a big bang.

First launched by OPPO in 2016, The F series of smartphones was one of the most popular from OPPO in Nepal. Since its launch, it has been receiving overwhelming love and support from its customers. And now, the company seems to be all set to add to the series by launching the OPPO F19 Pro, which it claims will help to further elevate the series with its Ultra Slim Body design and innovative technologies be it on charging or Imaging.

The company further claims that the OPPO F19 Pro is expected to redefine the standards of lightweight and design making it the most fashionable F series smartphone by OPPO. In the meantime, there is a huge possibility that it will present an innovation in the field of Flash Charging and Imaging as well.

The company hasn’t yet given a specific launch timeline for the OPPO F19 Pro in Nepal, however, it appears the launch of the phone could be just around the corner.

As of now, the specs of the F19 Pro haven’t yet been officially announced, even though the expectation is that the phone will maintain certain design elements while improving at the same time on core specs to ensure that the phone can truly emerge as an upgrade on the F17 series. Even though, the company seems soon to be rolling out the phone’s major specs via teasers through its social media handles. So, keep following to know more about the device.

Asus 8z Price in Nepal With Specifications and Availability