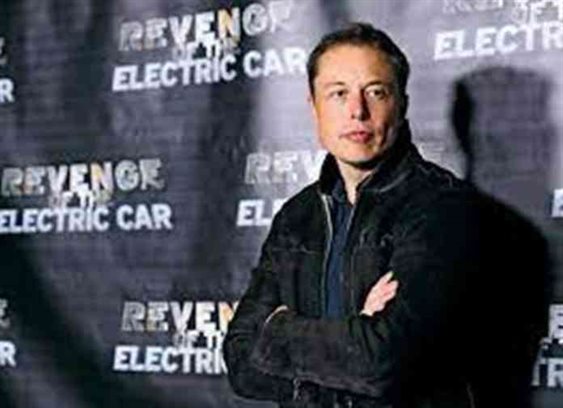 The Starlink Space Internet, which is said to have been provided by Elon Musk’s company worldwide, will also be available in Nepal.

The company has said on its website that the service will be available in Nepal in 2022 and that pre-booking is underway.

The company has set a price of $99 for the prebook, Nepali, while the official office address for Nepal is Madhya Baneshwor. Priority was provided to the first-come service in pre-booking.

The capacity of the internet is said to be up to 300 Mbps. This service is said to be useful for rural and remote areas as it comes directly from the satellite.

You may like this: Elon Musk launched Satellite Internet Service with Starlink

The Internet is usually slow because of the long distance between the satellite and the Earth’s antenna. Due to this, the data latency process is slow. However, given that Starlink’s satellites are in low-earth orbit, between 250 and 2,000 kilometers from Earth, the company claims that its data latency is negligible.

These satellites are up to 60 times closer to Earth than conventional satellites, so data latency will not be a problem.

Conventional satellites would be placed 36,000 kilometers from Earth, so the high-speed Internet could not be accessed from there.

The internet service will be not only high-speed but also affordable. Elon Musk and his company, SpaceX, aim to reduce the digital divide in global communications and information technology by offering high-speed Internet access at affordable rates to millions of low-income people around the world.

You may like this: Space X launches Two Experimental Satellites For Its High-Speed Internet Project

The business of Internet service providers, who are currently offering low-speed services at an expensive rate and do not offer much priority to the idea of after-sales service to consumers, seems to be failing as cheap and high-speed Internet access is accessible from one place.

Too Much Flashlight or Blur in Your Selfies? Watch out for...