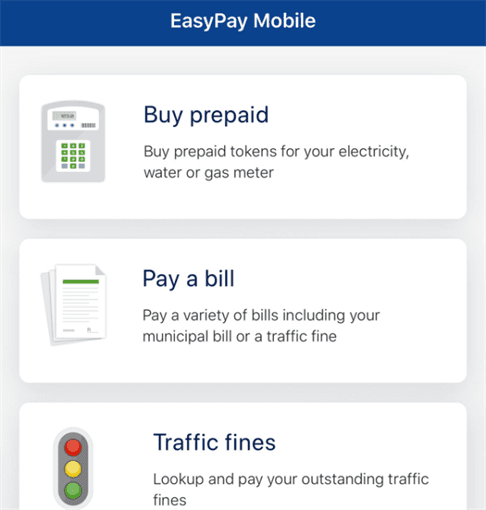 If you’ve ever been fined for violating a traffic rule in Nepal, you must’ve felt terrible. It’s not just a financial loss to pay the fine, but the difficulty in paying traffic fines is a major issue.

Initially, the fine payer needs to visit the bank recommended by the traffic department and deposit the fine amount and then the deposit slip has to be submitted to the Metropolitan traffic police department to receive their documents. Now the hassle is about to end. The Metropolitan Traffic Police Department is preparing to make the fine payment system online.

Dhakal said, “We are making arrangements to pay fines directly to service providers through mobile banking, wallets or any such means. The system will be effective in 2-3 months. We are working accordingly.”

The Department is building software for this. Even if you pay fines from the mobile, you have to go to the traffic office to get the documents.

He added, “The driver must’ve received the document immediately after paying the fine. But we are lacking the technology. For now, the citizens have to go to the traffic office to get the papers, but we are planning to give them the documents on the spot very soon.”

This service alone guarantees that the driver will be greatly relieved. He argued that the servicemen, who were forced to sit in line at both the bank and the traffic office, would save a lot of time.