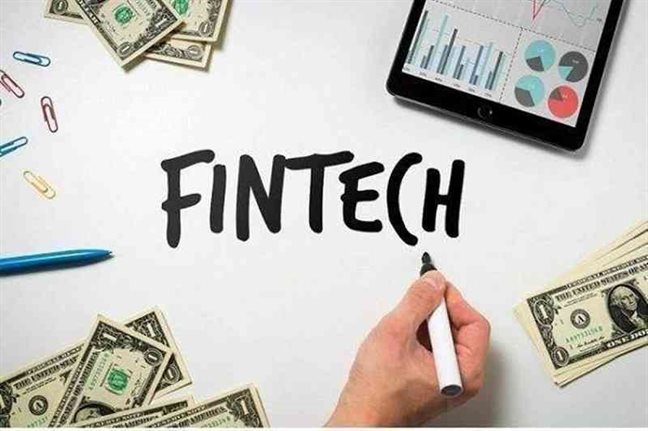 Fintech refers to the incorporation of technology into financial services companies’ offerings to improve their use and delivery to customers. It primarily works by unbundling such firms’ offerings and creating new markets for them.

What is the goal of financial technology?

Fintech – a combination of the words “financial” and “technology” – refers to ways of making financial processes and traditional financial services more accessible using software. Fintech companies, then, are businesses that employ technology to adapt, improve or automate financial services.

What are the four types of fintech?

In this primer, we will focus on four fintech areas of particular interest due to their rapid growth, technological disruption, and regulatory and other risks: digital lending, payments, blockchain, and digital wealth management.

What are the primary applications of fintech?

What software is used in the FinTech industry?

Payments Remain the Darling of the FINTECH Space

In 2022, digital lending funding was down 53% to $11.5 billion. Dollars raised and deal volume fell to their lowest levels since 2020 in the fourth quarter, with $1.6 billion raised across 121 transactions. Even compared to the first quarter of 2022, when we saw $5.3 billion raised across 198 deals. This is a significant decrease.

It’s not difficult to figure out why this was the case. In 2022, inflation and interest rates are expected to rise, and startups with lax underwriting standards will almost certainly pay the price in increased delinquencies and defaults. To be honest, when investors consider where to put their money next, digital lending startups are unlikely to be high on their lists.

But guess where funding dropped even more dramatically? Banking. According to CB Insights, global banking funding fell by 63% or nearly two-thirds. Oof. In 2022, banking startups raised $9.4 billion in 299 transactions. In 2021, $447 transactions raised $25.3 billion.

Given the number of challenger banks that have emerged in recent years, it is not surprising that the market has become oversaturated. I guess that in 2023 and beyond, we’ll see true survival of the fittest. Even the decacorn Chime has struggled, as evidenced by its fourth-quarter layoffs.

Meanwhile, payments continue to be the fintech industry’s darling. With the segment-leading in total funding and deals in the fourth quarter of 2022. In Q4, approximately $3.4 billion was raised across 188 transactions in the payments space. nearly doubling the $1.8 billion raised across 62 transactions by banking startups during the same three-month period. Even in a post-pandemic world, more businesses and consumers are opting to pay for things digitally, which is hardly surprising.

And lastly, wealth tech made an impressive showing in terms of investor interest. Wealth tech companies brought in $1.7 billion across 164 deals in the fourth quarter. I think this reflects an increased effort on the part of all generations to think ahead when it comes to their money. And not just live for short-term gratification.

According to Anisha Kothapa, CB Insights’ lead fintech analyst, last year’s funding figures were more of a correction than a bubble. While I still believe fintech is in its early stages, I also believe that in 2021, people went a little too crazy, and too fast. And a lot of companies that probably shouldn’t have gotten funded did. So whether it’s a correction or a bubble is hard to say really.