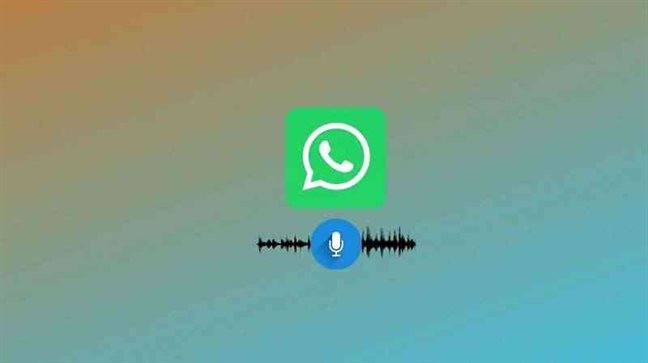 WhatsApp began as an SMS replacement. Our product can now send and receive text, photos, videos, documents, and location information, as well as voice calls. Because some of your most private moments are shared with WhatsApp, we built end-to-end encryption into our app.

A new WhatsApp update will allow users to record voice notes and post them as status updates on the instant messaging app. It is currently being tested on the beta version of the app.

Users can record their voices to post their status updates in addition to clicking images and videos. They can now express themselves more clearly and build stronger bonds with their contacts.

Users can share voice recordings with everyone on their contact list, unlike voice notes, which can only be exchanged in private chat boxes. WhatsApp’s popularity has grown over time as exciting new features have been regularly added to the app.

To name a few features, it allows you to make payments, share documents, share locations, and send temporary or view once messages. WhatsApp also provided a platform for business owners to conduct professional matters with ease and efficiency, known as WhatsApp Business.

It recently removed restrictions on proxy server availability to ensure that everyone has access to the app. The app’s goal was to assist people living in war-torn countries or areas where WhatsApp access is restricted.

WhatsApp also offers end-to-end encryption, which ensures the privacy of both the sender and the recipient. Even when people use the app’s proxy servers, the app does not interfere with any communication between two users.

So it’s no surprise that WhatsApp has grown to become one of the most popular messaging apps in the world. It has over two billion, monthly active users.

What is the new voice status update feature on WhatsApp?

The new Whatsapp feature is currently available on WhatsApp beta Android 2.23.2.8. If you are unable to access it through your app, go to the Google Play Store and download the most recent version of WhatsApp.

If it is still unavailable or you are unable to use the feature, please wait for its eventual release. Furthermore, users can direct the viewers to share audio updates on their statuses.

In other words, the status update can be restricted to a small number of contacts via the Settings menu. Users can make a list of their favorite or closest contacts and grant them access to voice status updates.

Wabetainfo, the website that checks updates on WhatsApp said that “The ability to share voice notes via status updates is available for some lucky beta testers after installing the latest beta from the Google Play Store, and it is rolling out to even more users over the coming weeks. “

“People need to update their version of WhatsApp to listen to voice notes shared via status,” it added.

How to use WhatsApp’s voice status update feature?

The maximum recording time for a Whatsapp voice note status is only 30 seconds. It will be end-to-end encrypted, just like chat data, and will last for 24 hours, just like other types of status updates.

Users can also delete the voice note status at any time. To use Whatsapp’s new voice status update feature, follow these steps:

Step 2: Click the status icon in the bottom left corner. Within the text status option, you will see a voice recording option.

Furthermore, users can create a customized list of contacts who will be able to hear the voice note by using the “Status Contacts” and “Status Included” options.

After you select the update option, the voice note will be uploaded as a WhatsApp Status. Users can delete a recording before posting it. As a result, the app gives its users more control over their voice recordings. 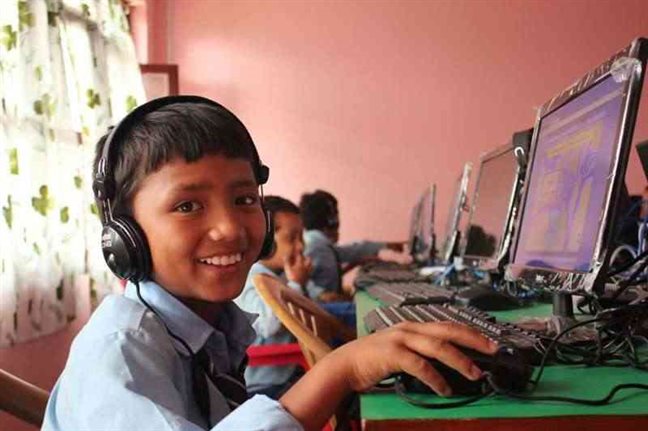