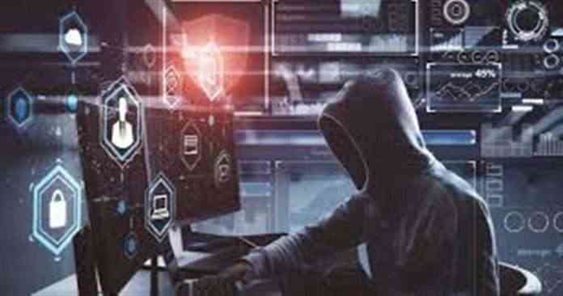 Phishing attack in the name of Ncell on Facebook, the risk of stealing comprehensive user data

It has been found that a phishing attack has taken place on Facebook by misusing the name and profile picture of telecommunication service provider Ncell. Many have become victims of this attack on user data.

Bitly link has been given by showing the greed of 5 GB free data from the fake page of Ncell under phishing.

Common users would be targeted by cybercriminals by clicking on a common link in anticipation of getting free internet access.

Earlier, cybercriminals had created a Facebook page in the name of Nepal Telecom and boosted the post with misleading information.

In this way, phishing attacks have sprung up as a trap for users to keep their personal details and hack their accounts.

In this case, the security experts insist that the necessary information should be obtained only from the official website and social media page of the official company.

According to the Cyber Security firm Threatnix, such phishing campaigns are being conducted in various countries, including Nepal.

A new study found that more than 600,000 Facebook users’ login credentials have been stolen from a Facebook phishing scam.

The study has shown that 615,000 Facebook users from different countries including Nepal have been affected by phishing using GitHub page and Facebook ad.

According to ThreatNix, Facebook login credentials of users from Nepal, Egypt, the Philippines, Tunisia, Pakistan, and other countries are being stolen from such wide-spread phishing campaigns.

Under the campaign, hackers have been found to be phishing people by copying local Facebook posts and pages from different countries and luring them with similar advertisements and offers.