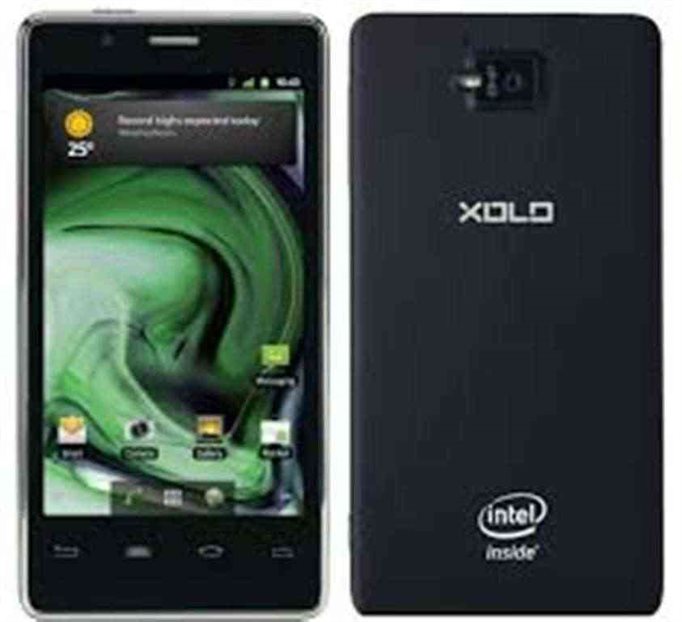 For getting more info about this article, I strongly suggest you check out on the last published article on www.satyagyan.com/demo/

Ncell Hands Over Ncell Scholarships and Excellence Awards 2020 to IoE...