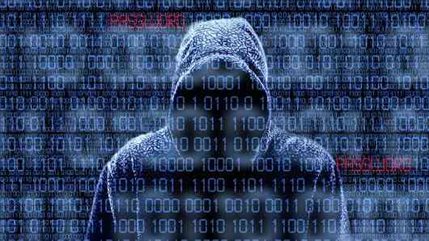 The computer of Pokhara University exam department has been hacked dramatically. The person who was supposed to measure the furniture hacked the network that includes thousands of student’s data.

The incident occurred on Tuesday, August 21 at 7 pm. Total of three people was involved in the hacking, two of them were official of PU, and another one was a former student of the university.  As per the request of PU official the security guard opened the door of the exam section.

While the former student was hacking the computer, the two officials were safeguarding him by keeping their eyes out in the room. The university realized about the computer hacking on the next day.

Next morning, when Exam Coordinator Dr. Bharat Raj Dhungana saw the computers being opened without entering the password a doubt arise in him. Four of the computers switched on without the password. After then, the exam department made an immediate meeting with officials. In the process of interrogating with security personnel, he described the entire event that took place last night.

The cc camera installed in the room saw a person using the computer.

The police have arrested one of the office assistants whereas the former student and another staff is still missing.

As the exam of BE is quite near the attacker might have hacked the computer to leak the question paper, said Dhungana.  The university has informed that all the data of students are safe.

The police have taken all the four computers for the investigation. Further research is going on; the truth will be disclosed very soon, informed the police.