Internet service has reached 83% of the Nepalese population.

According to Telecommunications Authority, the Internet service has crossed 24,735 million users.

As per the data released by NTA, a total of 388,000 more users have been added in the first six months of the current fiscal year. In Mangsir, a total of 24.3 million 47 thousand 157 people had access to internet service.

For the first six months of the current fiscal year:

The share of the mobile internet is 60.34%. 3G Internet has crossed more than 11 million, with the highest number being 86.34 million from Nepal Telecom and 2.566 million from Ncell.

According to NTA, most of the 4G users come from Ncell. Ncell has 4.86 million users of 4G. 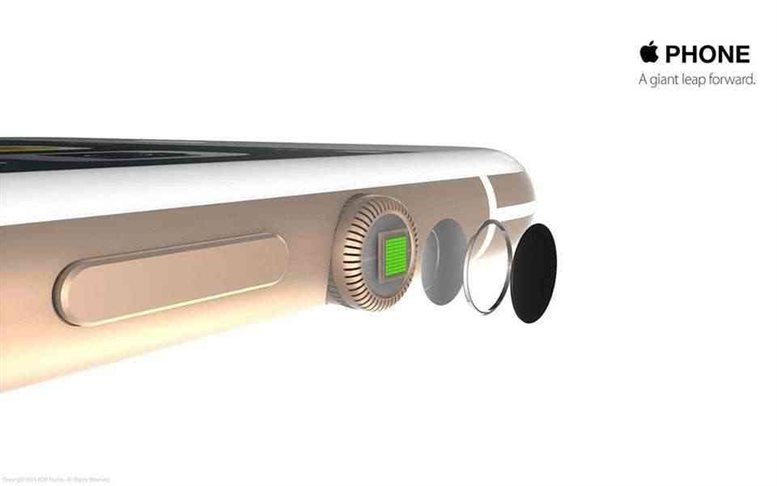