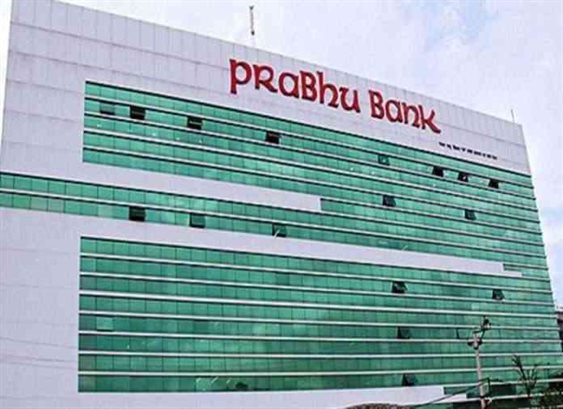 On September 1, five Chinese nationals were arrested for using cloned debit cards to withdraw cash from the ATM Booth of Durbar Marg.

Following the incident, various security issues arise for the NEPS and banking sector of Nepal. NEPS is formulated to establish a platform for new technologies in electronic payment. After the hack NEPS services has been interrupted for a few weeks but with the support of Rastra Bank, it continues to give its services to the people.

However, after the incident, the banks that had been working under NEPS get insecure of the system. Prabhu Bank Limited is planning to lunch the ‘Union Pay’ card from the first of Maagh after the hacker hacked the system.

It is said that Prabhu Bank is cooperating with Smart Choices Technology by leaving NEPS. And the bank is replacing all the old cards with a new one.

Chief Executive Officer of the bank Ashok Sherchan said, “we are issuing a new card now and we will replace it with all the union cards. The Prabhu Bank will maintain cooperation with the Visa Network Union Pay runs smoothly in India like in Nepal. Previously, 18 banks were getting their services from NEPS:

Now, with the Prabhu Bank deciding to leave the NEPS, other banks are also trying to switch its services from others.

NEPS has not yet been able to disclose the mistakes. In addition, there comes a risk of such an attack. That is why the bank has issued a union pay card so that the bank does not cause any further damage due to NEPS.

“As it is still anonymities of how much data has been stolen from NEPS. So instead of taking risks, we feel safer going into the new system” as per the bank sources. Union Pay and Visa Networks are two different competitors. However, the service fee of Union Pay is lower than the visa. The service provider has to pay even if the customer does not have to pay. According to NEPS, Singapore’s forensic team is responsible for investigating the damages and how the system was at risk but it has not reported yet. When they should have been reporting just over a month ago.