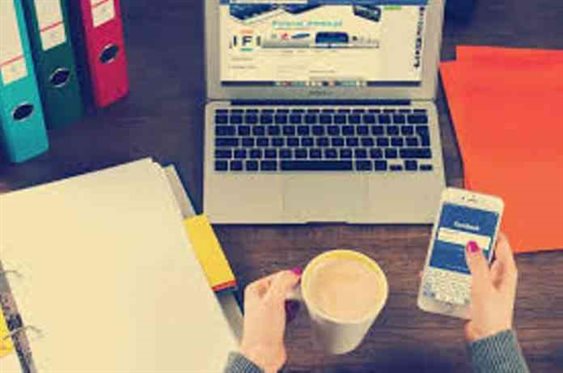 Internet Addiction is a growing problem of the 21st century. Most people are addicted to their smartphones, laptops, and computers, and although it seems unlikely, serious issues arise due to the bad habit. The problem of neck pain that generally appears in people above the age of 55 years may appeal to young people of the age of 35 and may also lead to complicated spinal cord problems.

The number of youths arriving at the hospital with neck pain and headache-related problems is increasing, said Rajesh Maharjan, an orthopedic doctor. Dr. Maharjan said that these problems arise while working in the office or at home while using a computer or mobile for hours in the same position.Dr. Maharjan says, “Our bodies are not made for sitting in a same position.”

Not only the people who work in the office but also the housewives have reported a similar problem. Most housewives with this disease report that they live at home using mobiles.

In addition, the number of patients suffering from generalized pain such as muscle aches and neck pains is increasing day by day. Often sitting on a computer or using mobile and doing the same daily routine will cause the neck muscles to tighten. And gradually the pain begins to change and then the shape of the bone of the neck or back is changed. Finally, he says that after the bones of the spinal cord are affected along with the muscles, the patient will not be able to recover.

So, if the neck is soar and there is a pain, he recommends treatment, rest and exercise is needed immediately.

To avoid this, Dr. Maharjan suggests these points: