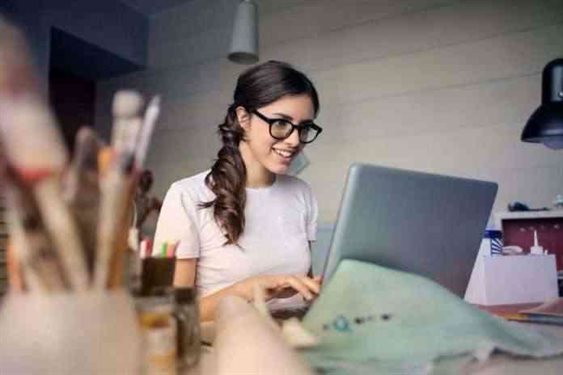 In this digital age computer, mobile, internet and Wi-Fi have become our primary need. We can’t imagine our life without these things. From waking up early in the morning to going back to the bed, we rely on technology. The knowledge of technology and computer has increased in every person’s mind.

In the present context of Nepal, the numbers of IT institute and organization has been established. The flow towards enrolling into IT education is massive. Comparatively, the trend has changed drastically. There are proper changes in the IT sector. The presence of girls’ participation has slightly increased in IT education and industry.

Earlier, the girls used to avoid the computer, or it can also be said that they used to get scared of it. But now the scene has changed enormously. Previously most of the girls used to pursue their career in nursing, medical science and management but now things have changed, many girls aspire to become IT professionals in their future.

In comparison with the ruler area, the numbers of computer literate girl in urban areas of Nepal is inferior.

The primary reasons for girls less participation in the IT field are:

Gender doesn’t matter in coding and programming; all it needs is dedication, patience, and enthusiasm.