During one event in America on Monday, Govinda Giri, Founder of Sagoon said, the social commerce platform has established its foundation for a social cause.

In association with the American government, Sagoon Foundation will run its social tasks. Sagoon foundation aims to work for Nepali people who have scattered all over the world. Likewise, it also aspires to work for all those who are close to Lagoon.

The major areas that the foundation has targeted to work in include health, education, employment, community development, skill development, and natural disasters.

Kabindra Sitaula Co-founder of Sagoon said the establishment of Sagoon would assist and provide benefit to all the Nepali people living in a different part of the world. Sitaula pledges the foundation will work on the various social issue by full of dedication and hard labor.

Till now the foundation has collected the total amount of 5 million from 3500 different investors. To know more about investment visit the official website of Sagoon www.sagoon.com/invest.

Recently, India’s leading newspaper Hindustan Times has invested 50 Lakhs American dollars. The Lagoon has also been working actively from the office situated in India.   The Lagoon at present has a total of 25 lakh users. The office of Sagoon is also located in America and Nepal.

Sagoon is an early stage social commerce platform founded by Govinda Giri in the basement of his home in Washington DC, USA.

The word ‘Sagoon’ is derived from the Sanskrit word ‘ Shakuna’ meaning an auspicious moment or “good luck.”

Sagoon was founded by Nepalese American IT engineer “Govinda Giri” of Pentagon and IBM in 2009, but he faced a difficult capital environment, and after 14 months of trial and error, he had to shut down his search engine.

In September 2013, he quit his job and started working full-time from the basement of his home. Soon he associated himself with an experienced graphic designer Swati Dayal who began working part-time for Sagoon.

Giri spent eight months on market research and analysis of users’ behavior and then rolled out Sagoon as a Social Commerce Site. Its private beta was launched in Washington DC by Manisha Koirala. 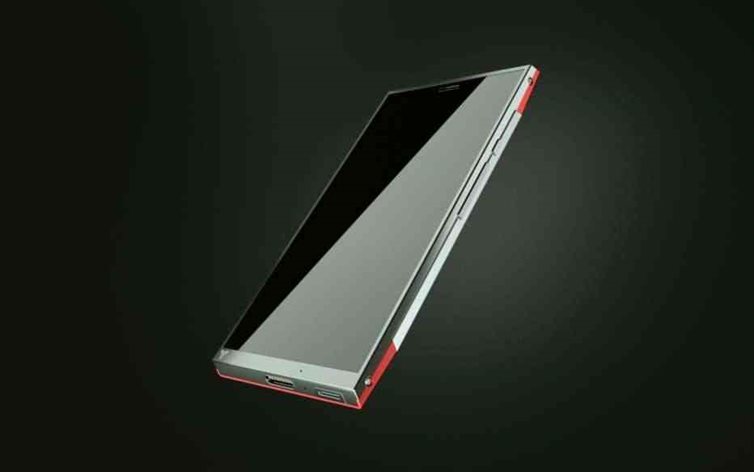