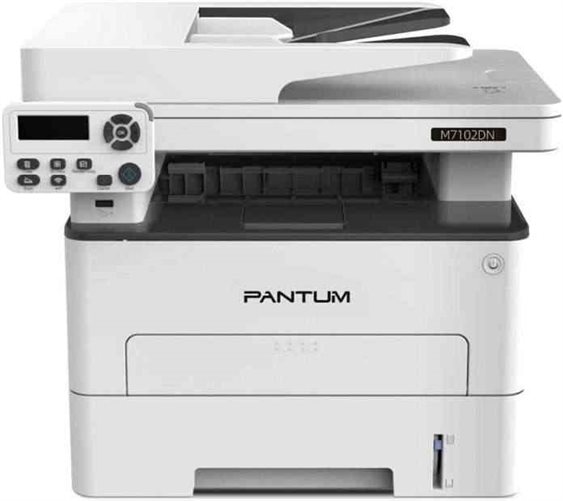 The international printer brand Pantum is about to enter the Nepali market. Sales and distribution of its products are about to begin in Nepal.

Phantom Nepal Pvt. Ltd. has been selected as the official importer and distributor for Nepal, while the company has been informed that it will introduce Pantum’s quality products on the local market.

Pantum is selling its products in more than 40 countries.

The company has been informed that the demand on the world market is increasing due to its high quality and reasonable price.

According to Sumit Khadka, Chief Executive Officer of the company, Pantum will offer quality products and services at fair rates while respecting customer demand.

He told that the products of Pantum, which had previously come to Nepal informally, would now be officially made available throughout Nepal and that the maximum selling price would be set at all locations. He also said that there was an initial proposal to open service centers in every state.

For the first time, a Chinese pantum company has named a Nepalese company as an official national distributor, saying that it would be easier to supply branded products in the coming days.

The sale of Phantom Printers will begin on the local market from falgun 14.

Facebook Should Be Made Liable For ‘Fake News’ On Sites: UK...