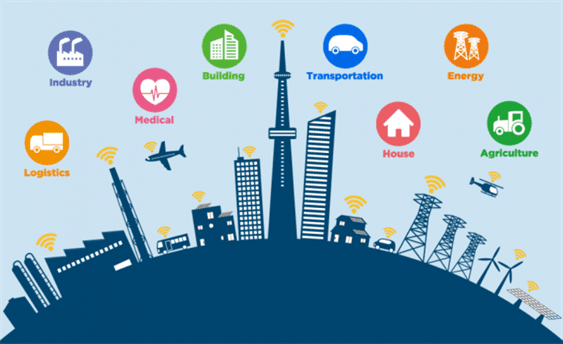 Process of creating 12 Smart Cities across the country moved forward: Where are they being built? The construction of 12 smart cities throughout the country has begun in all seven provinces. The government has agreed to create a new smart city and has begun work, including the announcement of a budget.

The name of the future smart city was determined at a cabinet meeting on April 12. The government has referred to the smart city building initiative as a “game-changer.”

Roshan Shrestha, chief of the Ministry of Urban Development’s New City Development Project, said that PM KP Sharma Oli was preparing the budget decision. Report, design, and foundation stone laying alongside the Council of Ministers decision to construct 12 smart cities across the country.

The cabinet meeting agreed to make Dhankuta and Gauriganj in Province 1, Maulapur and Chandrapur in Province 2, Kavre Valley in Bagmati Province, and Gundu in Bhaktapur smart cities.

Similarly, it was planned to build smart cities in Gandaki, Lumbini, and Tulsipur in Lumbini, Dullu in Karnali, and Bhimdatta and Amargadhi in the far west.

“First and foremost the Ministry of Urban Development should obtain a budget in order to proceed with the construction phase of the proposed smart city,” he said.

According to him, the Ministry of Urban Development has formally requested a budget for the construction of smart cities from the National Planning Commission.