Center for Cyber Security Research and Innovation Nepal (CSRI) focuses on delivering innovative solutions by addressing real-world cybersecurity issues. Since its beginning back in 2018, CSRI has been actively involved in raising cybersecurity awareness.

The major aim of the center is to inspire and develop the future generation of cybersecurity professionals.

CSRI Nepal has achieved a milestone today (May 16) by conducting its first Annual General Meeting (AGM) through Zoom, a videoconferencing app. This initiation certainly is something that will mark the history of CSRI.

The main agenda discussed in the meeting are:

Discussions from the AGM The first AGM of CSRI, the first cybersecurity research organization in Nepal, has been concluded today through an online webinar. Mr. Premsharan Shrestha, Director General, Department of Information Technology was the Chief Guest at the General Assembly.

Speaking at the inaugural function, Mr. Nawaraj Kuwar, President of CAN, lauded the contribution made by CSRI in the development and expansion of the ICT sector. Er. Binod Dhakal (Past President at CAN) said that the government should create an environment for IT entrepreneurs to work and invest. He said that Nepal’s industrial development would take a leap only if it could create an investment environment. Similarly, Advocate Baburam Aryal, CEO at Delta Law, praised CSRI and said that cybersecurity is an integral part of the Internet governance sector.

In the second session, Virtual Commendation Certificates were distributed to the founding officials of CSRI and a new working committee was elected.

Result of the Elections for a New Working Committee 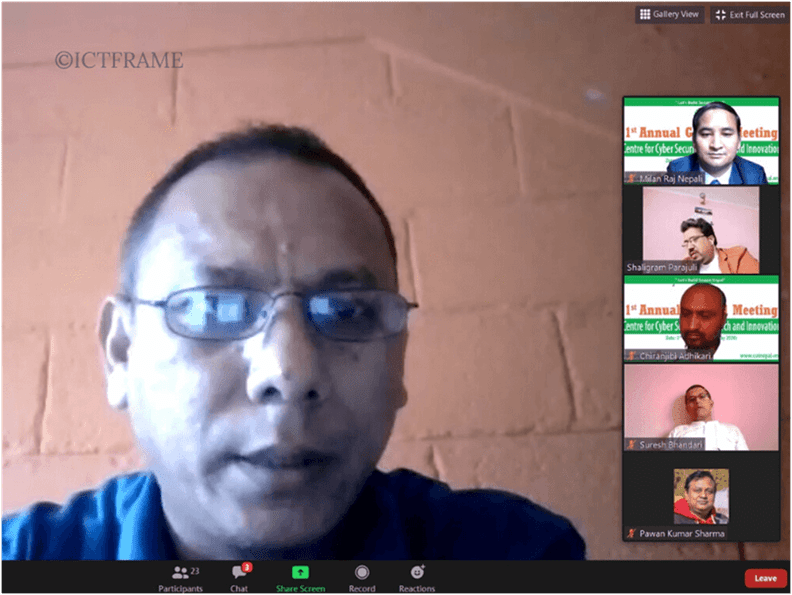 The newly elected President of CSRI, Prof. Dr. Subarna Shakya presented some plans for his Presidency:

Here are the details points: 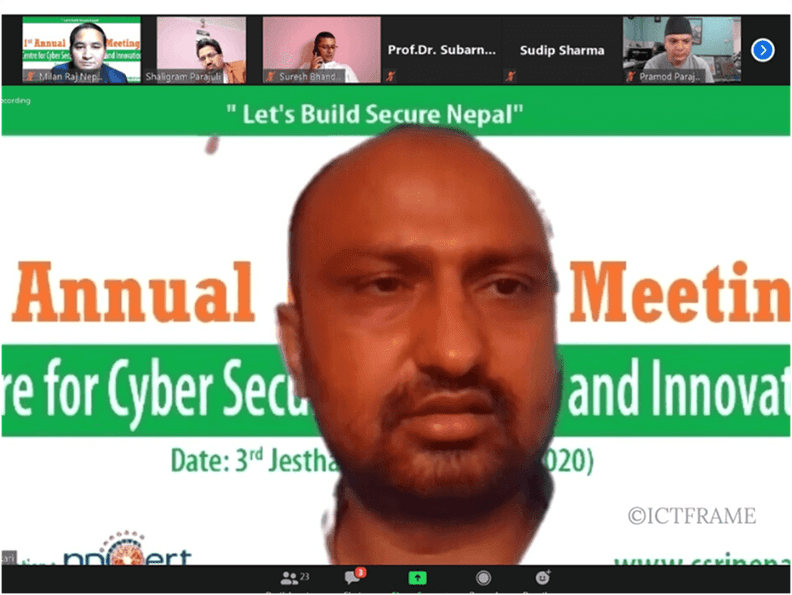 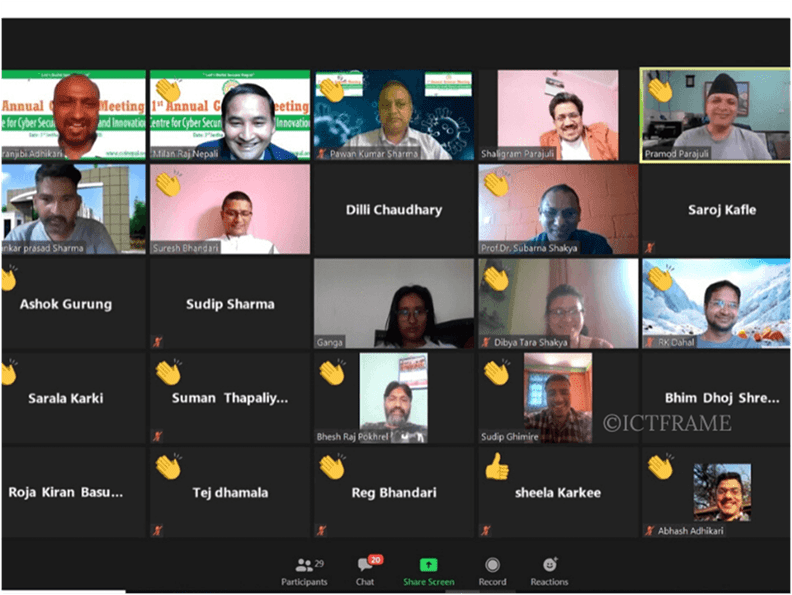