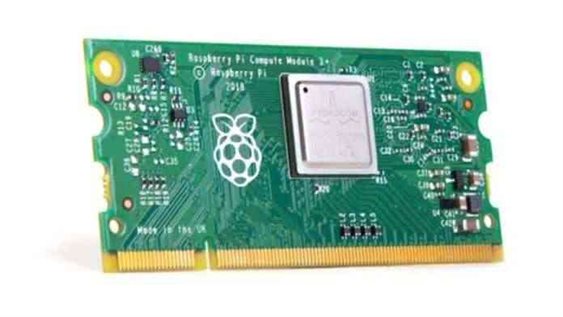 Raspberry Pi has followed a system-on-module variant based on the exact same core silicon in its computing modules. It is basically focused on people wanting to create their PCB. To fit the smaller SO-DIMM, the Raspberry Pi Compute Model has been shrunk-down. With SO-DIMM, now connectors can be customized according to the needs.

Likewise, with Compute Modules 4, you can choose to with or without Wi-Fi and Bluetooth. You also get an option for with 1GB, 2GB, 4GB or even 8GB of LPDDR4 RAM, with 8GB, 16GB or 32GB eMMC Flash storage. There’s also a model without any eMMC flash storage(0GB “Lite”) if you want to use an external eMMC or SD card interface.

Also read:  Yeklo is a Blogging Partner of the Hult Prize at IOE 2021 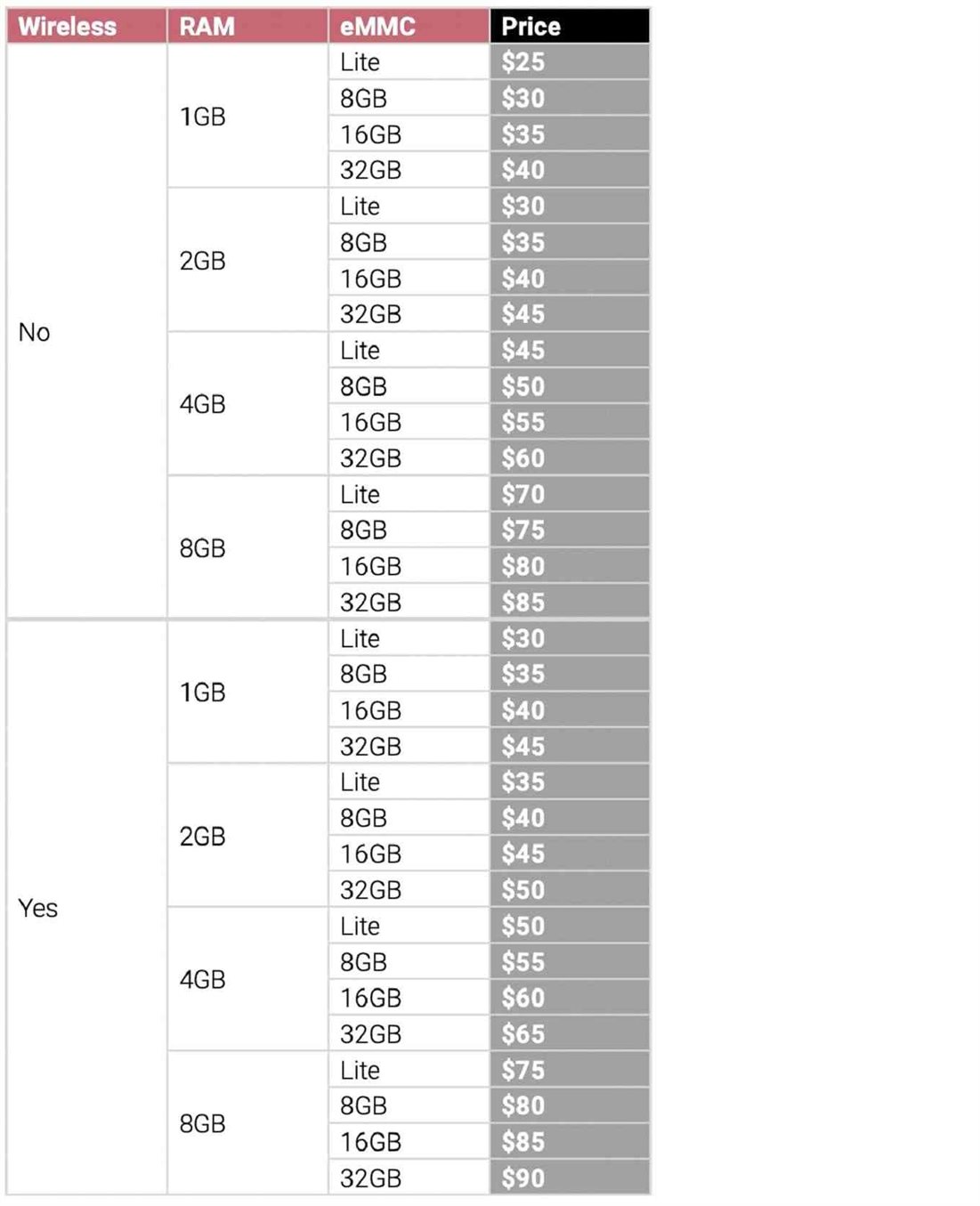