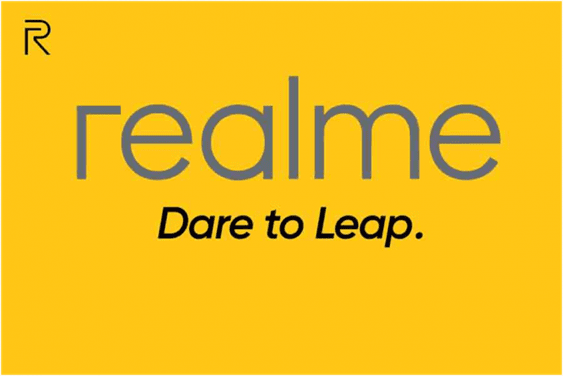 According to a press release, Realme reported 11% growth in the second quarter of 2020. In fact, it is the only major brand to hit a double-digit positive figure.

Counterpoint named the company the fastest-growing smartphone brand in the world for four consecutive quarters.

In fact, Realme was one of the only two brands registering positive growth in Q1 2020 with 157% YoY.

Realme has also reported that it has now become one of the top 4 smartphone brands in Thailand, Cambodia, Egypt, and India. Meanwhile, it has managed to make it to the top 5 list in Myanmar, Ukraine, Indonesia, Vietnam, and the Philippines according to Counterpoint.

Not bad for Realme considering its survival instincts during the Covid-19 pandemic.

The brand has focused on promoting 5G products that began with the X50 Pro 5G. In fact, Realme has launched the first 5G-capable flagship phones in countries like India, Thailand, and Cambodia.

In 2020, the smartphone brand has successfully implemented a ‘Smartphone + AIoT’ dual-driven strategy. According to the company, it has managed to meet its targets and is on track to launch over 50 AIoT products in 2020. Realme also plans to launch over 100 such products in the next year.

What is Realme’s AIoT Strategy?

The company defines it as a 1+4+N initiative. Basically, its a priority rule or strategy for its next releases. For example, the ‘1’ refers to the core product which will be smartphones. So, it has been prioritizing smartphones the most among its products.

Realme’s CEO, Mr. Li Bingzhong revealed that the brand aims to sell 100m phones in the next 3 years. Similarly, it will focus on expanding its international market where Bingzhong thinks the brand will most grow.

Currently, Realme is active in 59 countries and regions across 5 continents.

Don’t forget to check out: Realme 6 and 6i Launched in Nepal as Midrange Smartphones