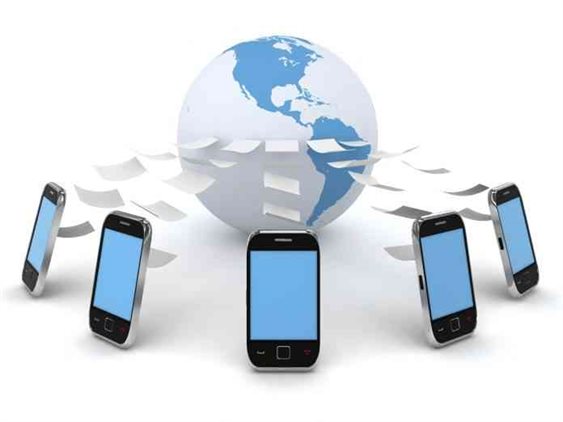 Since it is everyone’s right to get information, keeping these things in mind, we have developed a mobile app to disseminate various information, added Chettri, By using the app the user can know about the news and notices of Municipality’s office.  The audio information service has been launched for those who don’t have access to Android phones.

“We aim to provide effective information service by the use of technology that’s why we launched an app and audio information service,” said Krishna Prasad Panthi, Chief Administrative Officer at Kanchan Village Municipality. We see a lot of service seekers coming to the municipality’s office with general issues which is very time to consume, so to overcome this problem we developed the app and audio service.

Along with Kanchan Village Municipality, few other municipalities have developed their mobile app.

Because the ministry itself develops the app for village municipality at present, there has been the fewer updates in the app, added Moktan.

Through the app, all the services can be digitalized. From now onwards the service seekers are not needed to go Municipality office for any work, informed Khad. Within a few years we will make the municipality paperless, he added.

All the local levels have operated its website. In the second phase, they have started launching a mobile app to provide information for all the service seekers.

Although the apps have been launched in remote areas, the quality and accessibility of the internet in those areas are still vulnerable.

Pulendra Bahadur  Karki, President at Duhu Village Municipality of Darchula district, told, though the internet connections in our village are installed from the private service provider the problem of internet interruption is creating a significant challenge over here. He added the internet connections are not reliable.  The technical staffs have to face various sorts of a problem because of the poor internet facility.

The apps have been developed by the technical team of the Ministry of Local Development and General Administration.

Local level staffs will update the apps developed by the ministry.

Through this app users can be known about local level’s information, local level officials, executive members, and names and contact numbers of employees.

Similarly, the app will inform the users about the tourism place, religious spot, schools, health organization and police station located in the village.

The users can even file complaints by using the app.