However, recent research might break the hearts of many people waiting for these smartphones. The research claims that user data can be easily hacked on a 5G network. Technical University of Berlin,  ETH Zurich, and SINTEF Digital Nor way published the research paper that shows possibilities of user’s privacy being violated on a 5G network.

The vulnerability allows hackers to steal data from 5G airwaves such as calls, text messages sent and many more. The researchers tested these methods to hack data from a 4G network, but strongly believe that a 5G network is more vulnerable.

The fifth generation of networks was supposedly designed to have higher security protocols, but the research might prove otherwise. 5G is supposed to launch at the end of 2019, and such reports way ahead of its actual release create double-thoughts on every user’s mind. According to the research, the smartphones can’t be connected to a 5G cellular network without exposing it to the threat of being hacked through the network.

Ujjwal Gautam Rewarded with $7500 from Facebook For Finding a Bug 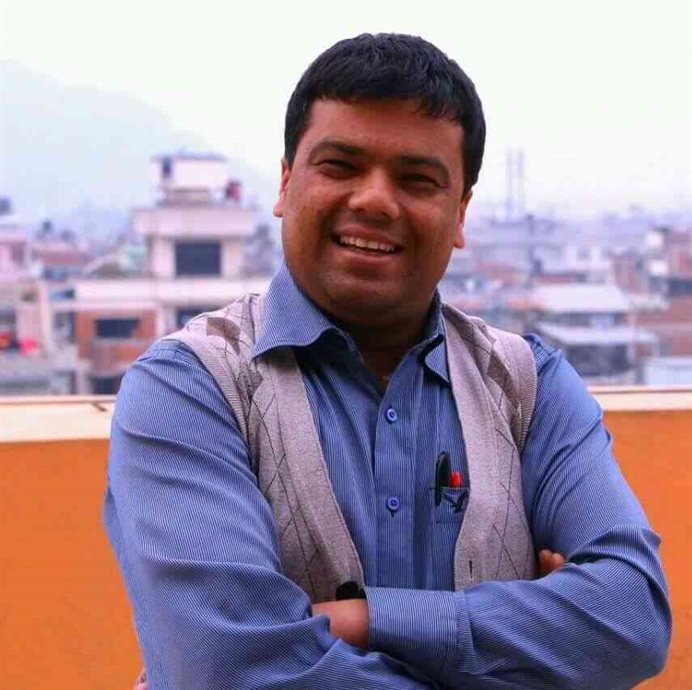 Who Are Computer Hackers? Dilli Sharma