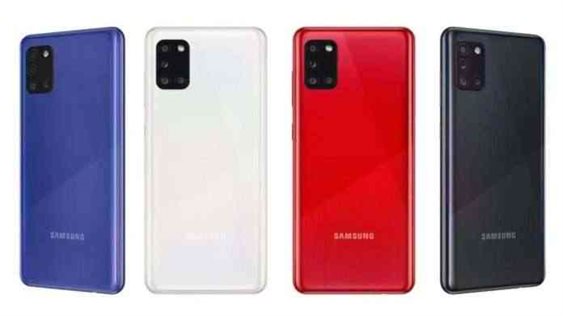 Samsung is a South Korean company that is one of the world’s largest producers of electronic devices.

Android 11update was rolled out a few times ago by the Samsung company but only to the smartphones which were launched recently.

Now Samsung company is starting to roll out Android updates even for two-year-old budget smartphones.

It is very good news to the old users who haven’t got the updated version till now. Now they can enjoy the latest version of Android 11 and facilitate themself using the updated version. Updating a phone to Android 11 helps to work faster with different tools like compatibility toggles, ADB incremental installs, and many more. The users also get speed facility, security, and privacy like one-time permission to apps. It also provides the feature of a default screen recorder, better media controller, home control, and so on.

The decision of Samsung company for rolling out the Android 11 update for two-year-old budget smartphones is really appreciative.

The new Android 11 update is the newest and latest android operating system. The Android update is a really mature and well-prepared version. It will really be helpful for the users now.