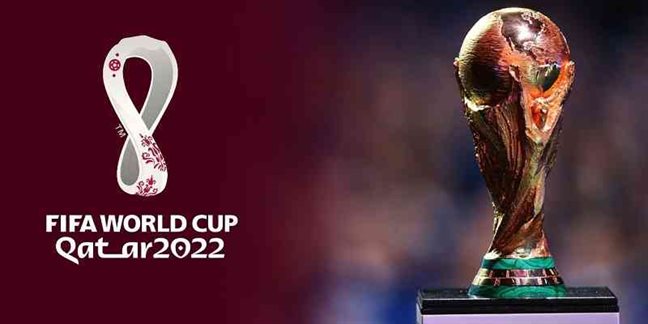 We know what is creating all the buzz right now. The FIFA World cup that is happening in Qatar! How did this small gulf country end up hosting the world cup? More importantly, how is this related to Twitter at all?

The Twitter world has turned upside down ever since Musk took over. Employees are being laid off, and Musk does not hesitate to fire someone publicly. Some say the servers will shut down, and eventually, twitter will be with us no more. Even the surge of Twitter usage in recent days might have merely been due to the probable ‘die-out’ of twitter. In short, there have been a lot of mishaps happening since Musk. Some even claim his Twitter account is a  marketing meme account!

But you can’t deny the world cup also played a massive part in this. We have seen everything from users expressing their emotions in a long thread to spamming game updates throughout the match. The historical conflict between Japan and Germany was the one that shook everyone. Asians were beaming with joy on every social media platform. A post by the official FIFA World Cup account reporting Japan’s victory over Germany has garnered some 177,000 likes so far.

It is not every day that you hit almost 20,000 tweets per second. This is it, it is the recorded usage, or so Elon Musk stated. With Saudi Arabia winning against Germany, this might be the wildest world cup we have witnessed.

While you expect Twitter to shut down on any random weekend, it still managed to get through the biggest event of the year, the World Cup. It was already a massive deal with Jungkook performing in the opening ceremony.

Then comes the win of Asian countries against the ‘big’ names; Germany and Argentina. This world cup was not ordinary. Neither is it that Twitter recorded its highest usage during this time when we weren’t expecting it to hold out.

But it might also have been proved. Well, all of this is quite debatable. Nevertheless, let the news of Twitter seeing almost 20k words per second sink in!