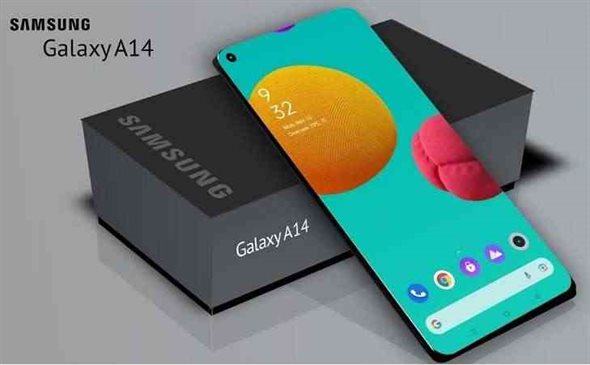 What is a Smart Phone?

A mobile phone performs many of the functions of a computer, typically having a touchscreen interface, internet access, and an operating system capable of running downloaded apps.

Why Samsung is the best smartphone?

Samsung loyalists have long placed multitasking capabilities at the top of the list of reasons they prefer Galaxy devices. Galaxy devices use crisp, large screens to provide users with a variety of options for working across multiple apps.

Samsung Galaxy A14 in Nepal

The Samsung Galaxy A14 has not yet been officially released. However, based on unofficial sources and leaks, the Galaxy A14 is expected to be reasonably priced in Nepal.

The device will most likely be powered by a MediaTek Helio P35 processor, which will be paired with up to 4GB of RAM and up to 64GB of internal storage that can be expanded via a microSD card.

The Galaxy A14 is expected to have a quad-camera setup on the back, which will include a 13MP primary camera, a 5MP ultra-wide-angle camera, a 2MP macro camera, and a 2MP depth sensor.

It is expected to have a 5MP selfie camera on the front. The camera system is expected to include a variety of features such as Live Focus, Pro mode, panorama, and others.

The device is expected to run Android 11 with Samsung’s One UI 3.1 skin on top and be powered by a large battery with fast charging support.

The device is also expected to include a 3.5mm headphone jack and a rear-mounted fingerprint sensor for added security. Additionally, it is expected to come with a wide range of connectivity options such as Wi-Fi, Bluetooth, GPS, and more.

Please note that these are all speculations and rumors and the official pricing and specs of Samsung Galaxy A14 in Nepal have not been announced yet.

The Octa-core processor and MediaTek chipset power the smartphone. It has 64/128 GB of internal storage and 4 GB of RAM. The Samsung Galaxy A14 5G is powered by a 5000mAh Non-Removable Li-Po battery and runs Android 13.