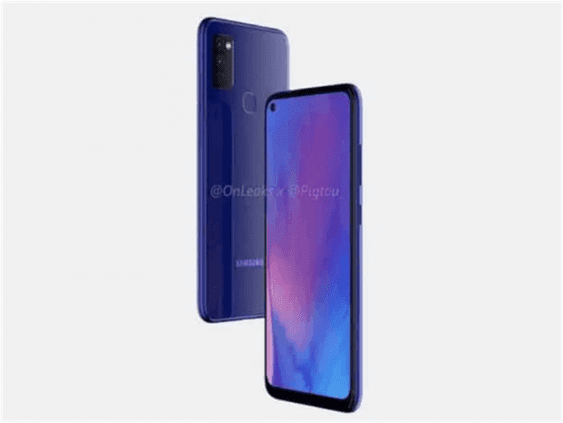 Samsung has finally launched the Galaxy M51 in Germany. There is a strong chance that it will arrive in India in the 2nd week of September and eventually will be making its way to Nepal. So, let’s get some more insight into the specs, features, and expected price of Samsung Galaxy M51 in Nepal.

The Galaxy M51 was listed briefly on Samsung India’s website support page recently. The speculations that this device would come with Snapdragon 730G SoC and 7000mAh battery has come true.

Starting from the looks, Samsung Galaxy M51 features a 6.67-inch Super AMOLED display with a resolution of 2340 x 1080 pixels. The front also consists of a glass design protected by Corning Gorilla Glass 3. Moreover, it has a punch hole that houses the selfie shooter. 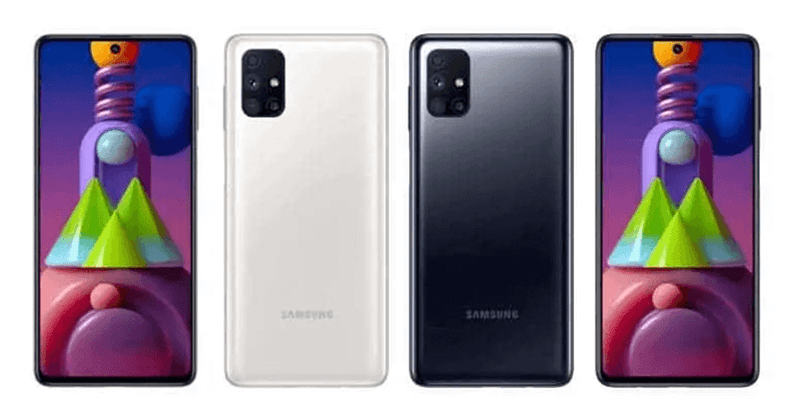 The back has a plastic built along with the frame. Also, there’s a quad-camera setup at the back aligned inside the rectangular camera module. Furthermore, the module houses an LED flash.

The quad-camera setup at the back consists of a 64MP primary lens with f/1.8, a 12MP ultra-wide-angle camera with 123-deg FOV, a 5MP depth sensor, and a 5MP macro camera. These cameras are aligned in an L-shape inside the rectangular module. 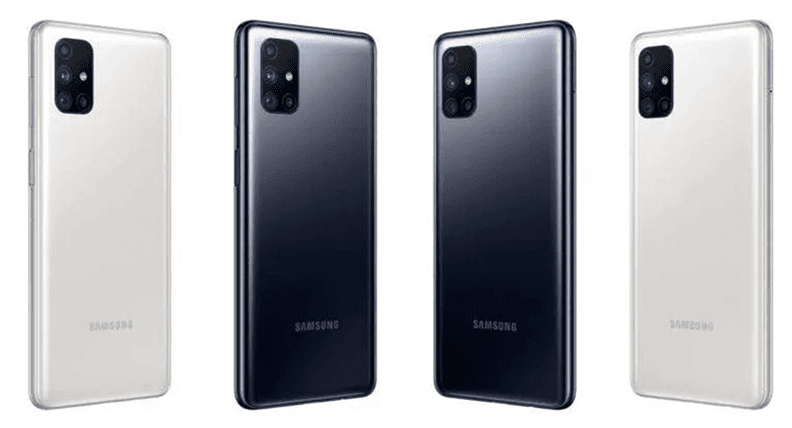 Meanwhile, the front camera is a 32MP lens with an f/2.0 aperture. The rear camera is capable of recording up to 4K videos @ 30 fps.

Samsung Galaxy M51 packs a Snapdragon 730G SoC under the hood. Though some rumors had also suggested an Exynos chipset, it turned out to be nothing but a rumor. It also used Adreno 618 for its graphics requirements.

Talking about storage, Samsung Galaxy M51 is equipped with 6GB of RAM coupled with 128GB of internal storage. Fortunately, the storage is expandable through a microSD card slot. 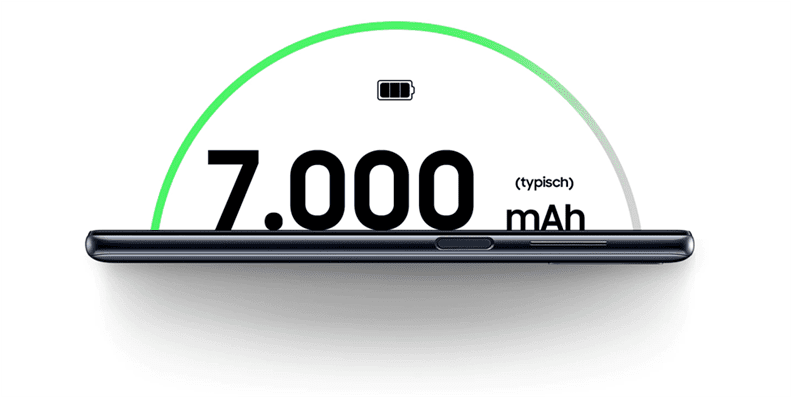 The Galaxy M51 comes with a beast of a 7000mAh battery. It officially and undisputedly has the biggest battery that we have ever seen in a Samsung smartphone.

We can also expect fast charging support of 25W with the device.

With that, the expected price of the Samsung Galaxy M51 in Nepal is around NPR 42,500.

Are you excited about the launch of Samsung Galaxy M51? 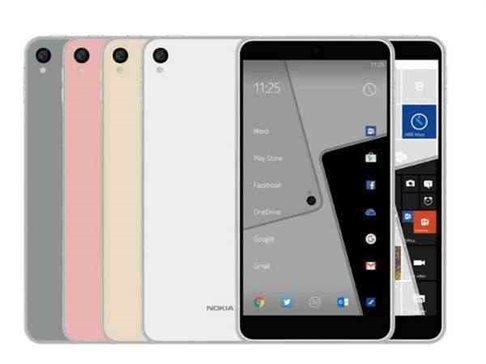