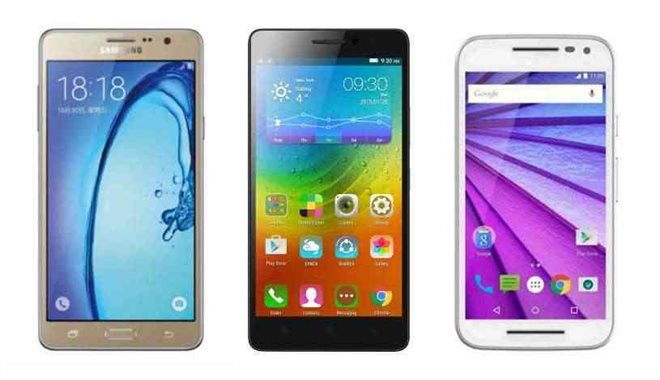 With the great success of its older smartphone, Samsung has recently planned to release its very new Samsung Galaxy ON7 on this November 2015.

It has got fantastic features and is easy to carry as well. So, how about grabbing a one for yourself?