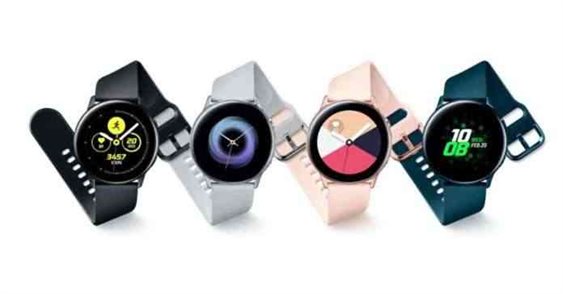 The Samsung Galaxy Watch Active 2, which is supposed to be an upgrade to the Samsung Galaxy Active Watch released 6 months ago seems quite similar to its predecessor. The watch is quite slim, minimal and has a great modern look.

Although it looks quite similar to the previous version of the watch, it still packs enough features to compete with rivals such as Fitbits and Apple Watches. The additional features included in the Active 2 version of Samsung’s sport watch makes it quite expensive than its predecessor.

Another crucial feature to be included in the Active 2 version of the watch is the ECG(electrocardiogram) to detect the electrical and rhythmic activity of the heart. This feature will be included once the company gets FDA approval.

The device runs on a Tizen-based platform and is compatible with both Android and iOS, however, the users opting to choose iOS phones to sync with the watch will lack out on some features.