Samsung has launched the Galaxy S6 and galaxy note five during 2015, and after that, it comes with the new round smartwatch. The Samsung has brought the new set after Gear S with new features called Samsung Gear S 2.

Proper information about the Gear S2 was released during the IFA 2015 in Berlin. Gear S2 is better than Gear S, which provides more functionality than its predecessor. It comes along with the heart monitor. In this, you can quickly proceed to the message, phone call, calendar, weather, Nike+, and running apps.

With sleek features and stylish variety of bands for this smartwatch, the Samsung Gear S2 is a trend-setter.

There are very few apps that are not distinguishable which can be part of the Tizen ecosystem. The device has a dimension of 49.8×42.3×11.4 mm and weighs just 47g. It comes with a Super AMOLED Capacitive touchscreen at a size of 1.2 inches and 360×360 pixels. The device is protected by corning Gorilla Glass 3 and operates on the Tizen-based platform 2.3.2 with a Dual-core 1.0 GHz Cortex-A7 CPU.

The watch has 4GB of internal storage with 512 MB of  RAM and supports Wi-Fi 802.11 b/g/n along with standard Bluetooth connectivity. The sensors like heart rate, barometer, voice detection, Accelerometer, dial commands, media players add to the features of this amazing device. It is powered by a Non-removable Li-ion 250 mAh battery and supports Qi Wireless charging as well.

This smartwatch is clearly what the market is looking for. With added features than the Gear S, the watch is thought to take good market around the globe. 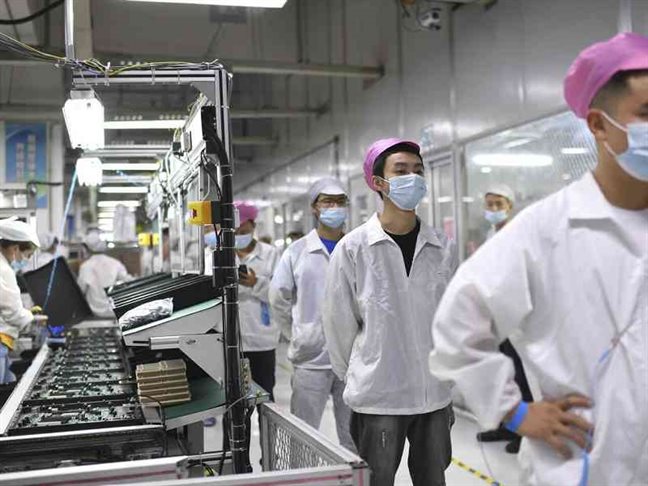 GOALden Opportunity to Win 75 inch TV with Mi in Nepal 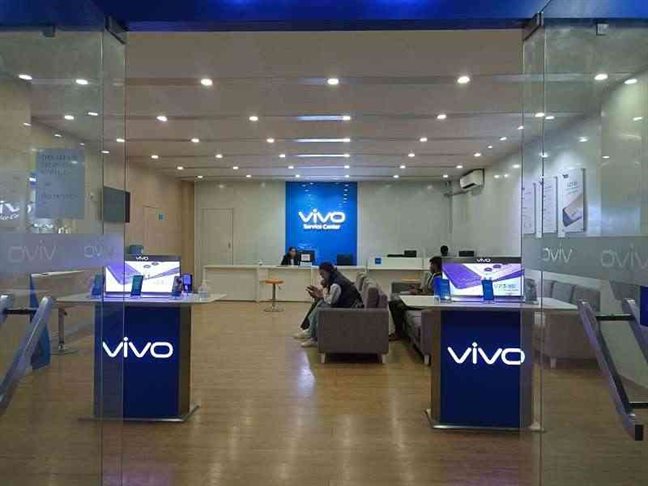