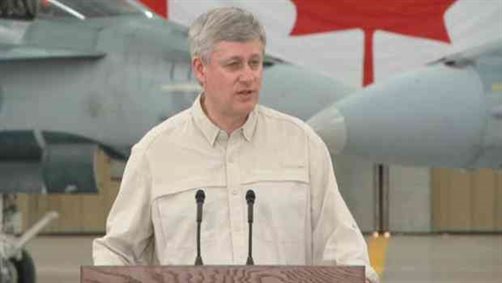 The success of the second pro-democratic movement launched by the seven-part alliance SPA in April 2006, 18th May declaration of the reinstated House of Representative HR, comprehensive peace Accord signed between Government of Nepal and Communist party of Nepal in November 2006. The popular uprising that the country witnessed during the April 2006 democracy movement has not only defeated the autocracy regime and paved that the people’s movement conducted peacefully can settle the most fundamental political issues such as sovereignty, the source of state power and peaceful transition of power. After this movement and holding of a successful constituent assembly election, Nepali people become the accurate a master of their own country and sovereignty has been entirely lying in their hands.

The growing process of globalization has questioned the classical or traditional definition of the nation-state and its roles. In the last fifty years, numerous international, regional and bilateral organization networks have been established and these networks and organizations have also introduced laws, rules, and regulation to monitor, supervise and enhance the local and international cooperation. The interdependence has also been increased among the nation states. Such development has influenced the foreign policy matters of the nation-state. However, the central part of the nation-state remains national sovereignty, self-determination, nation interdependence, and security.

The process of globalization has also posed serve challenge to the nation-state, especially in the areas if trade and economic development. The developing and least developed countries like Nepal have been facing various constraint in the competition. It has been complicated for these countries to compete with the developed world in the international markets, acquiring technologies and forwarding economic development as well as following the pace of the globalization in general.

It is perceived that making foreign affair is government business. It is also argued that the issue of foreign policy-making is remote for the daily lives and experiences of ordinary people. Thus usually people pay attention to the external policy-making processes in Nepal. The method of globalization and the communication of the world system has produced a revolution in the field of international relations. The political, economies, cultural, social and military interconnections between states and societies have been increased rapidly. 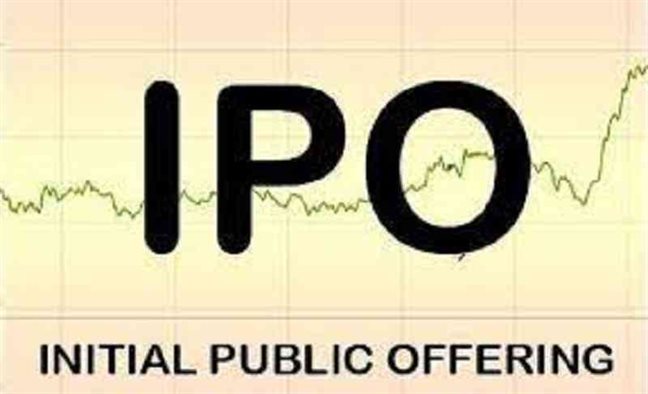 35 Companies Awaiting Approval From Securities Board to Issue IPOs