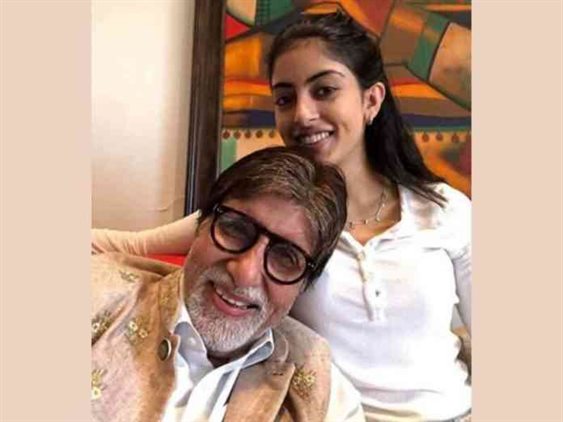 The campaign of “selfie with daughter” begins with the idea and inspired by the song of Salman Khan “selfie le le re”.

Sunil Jaglan’s daughter was capturing her selfie from her phone while listening to selfie le le re song on the TV. and instantly a thought came to his mind that how Prime Minister of our country to the youngsters are crazy to take selfies. So, he added a selfie with the daughter and it became a “Selfie with daughter campaign.

He continued that on 9th June 2015 he posted a “selfie with daughter” contest where the three best selfies will get the award and this campaign got viral.

He told that on every campaign there’s an inspiration:-

When her daughter born on 24th Jan 2012. A nurse from the hospital gave a very weird look while discharging her daughter. Then he gave INR. 2000 to the nurse for the distribution of sweets.

The nurse refused to take them and asked to give her just INR. 100 as he had a baby girl, not a baby boy. After this incident, he started to motivate society towards the appropriate thinking for the female child as well as facilitate them Being in the position of “Sarpanch” 2012 he started the “Beti bacaho campaign” which later became a yojana for the Indian government as well. But,  this campaign got the focus of the honorable Prime Minister and formal President Pranab Mukherjee.  The Prime minister mentioned this campaign on the radio program ‘man ki bat’ After that this campaign got active participation and spreader all over the world.

“Selfie with daughter” is an online museum http://www.selfiewithdaughter.org where more than lakhs of selfies uploaded by now and 70 countries participated in this campaign.

Recently Nepal started the “Nepal Internet Foundation” and others collaborated to motivate their girls for this campaign to give their active participation which results will be announced on 9th June.

Bikram Shrestha told that Nepal needed this kind of campaign and this campaign will surely be successful over here.

The campaign started on 9th June 2015. According to the OECD-Economic survey of India’s report, it is a very positive, inspiring, and confidence-giving campaign for the girls.