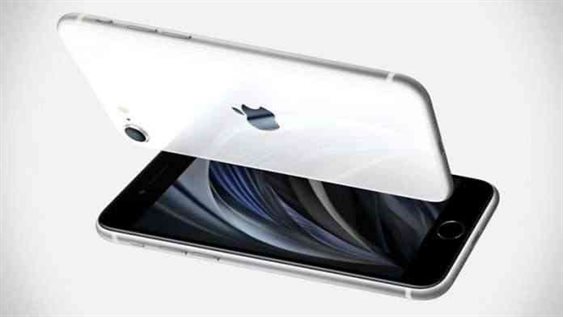 Many tech companies have been shifting their attention to foldable phones. The year 2019 was all about foldable and ridiculously expensive phones. But this year, we got to see smartphones like iPhone SE and OnePlus 8.

While phones are getting advanced and better than ever, this might not be the correct time to follow the futuristic phone. After the outbreak of COVID-19, there has been cancelation in significant tech events like MWC 2020. New devices are also announced through press releases rather than significant events and press conferences.

Not just that, the outbreak has affected many people’s livelihood, at the time of the pandemic, bringing out high-end super expensive smartphones might not be a  good idea. Phones like iPhone SE 2020 and OnePlus 8, which can provide flagship-level specs at low prices, can become what people need.

As the unemployment rate is surging and businesses closed down, the brand new smartphone with the price range of $399 to $699 can be the most reasonable product to buy. Due to the outbreak, expenses have become a significant issue, and no one would like to spend on foldable that can cost more than $1200.

Coming this from One Plus was not much of a surprise, but the release of iPhone SE has undoubtedly made us shocked. Apple’s new product has become the cheapest iPhone.

While most specs are similar to any other flagship smartphones in the market, iPhone SE 2020 is an excellent smartphone with an affordable price tag.

OnePlus eight also provides specs similar to flagship phones but with a much lower price. OnePlus is also 5G capable and is the cheap 5G phone in some markets.

Was this a better idea?

Foldables are considered as the future of smartphones, but at what cost? We can still work for foldable, but this time calls for a different approach.

These strategies of different companies to provide customers with high-end specs but with the low price is a great idea. These smartphones couldn’t launch at a better time.