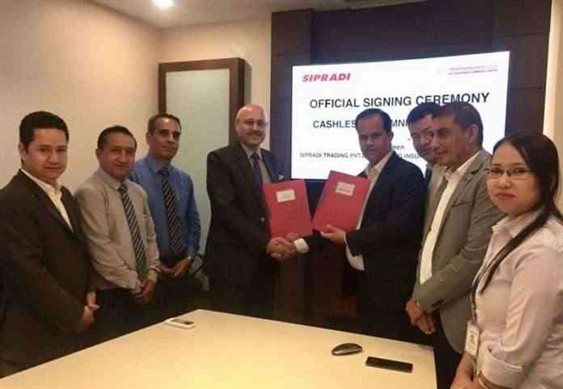 Three insurance companies have been added to the cashless scheme of Sipradi Trading, the sole official distributor of Tata Motors for Nepal. With over 37 years of experience in a similar field, Sipradi provides the best automobile services to its customers.  They sell a wide variety of TATA motors along with spare parts and services that include commercial as well as passenger vehicles. The trading company is also the authorized distributor of Excide batteries, Michelin tires, and Mak Lubricants within Nepal. The company has 22 sales network offices and 25 service centers that deal with the commercial vehicles and 16 showrooms and 25 service centers that are dedicated to serving passenger vehicles and 300 spare parts distributaries all over Nepal.

Earlier, Sipradi had made an agreement with Shikhar Insurance for cashless insurance, which is the first of its kind in Nepal.

In the event of an accident, the purchaser of the vehicle of Tata Motors under this scheme will be able to visit the service centers of Sipradi’s network and claim the vehicle repair or insurance amount.