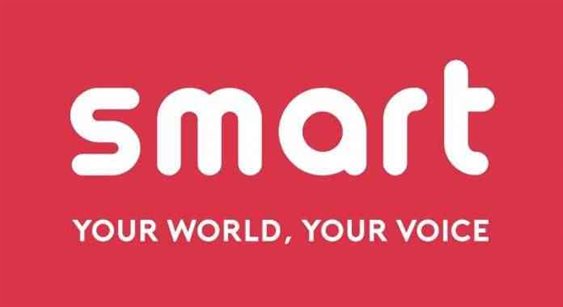 Nepal Telecommunications Authority has initiated the process of revocation of the operating permit of private sector telecommunication service provider, Smart Telecom. According to the authority, Smart Telecom has not been able to submit the various charges under different titles since renewing the license.

After the service providers did not submit the charges on time, the board meeting of the authority had directed to submit the costs within the stipulated time frame. The Board decided that the license will be revoked following the law if the allegations aren’t submitted within the time allocated.

Smart Telecom is yet to submit more than Rs. 2 Arba 30 Crore for license renewal and other tariffs.

Spokesperson of the Authority, Min Prasad Aryal, said that the company had not submitted the tariffs even though it was to be provided by Thursday, so the Authority has started the procedure for taking away the operator’s permit for the company.

“The board meeting of the authority had given three months to pay the settlement. They paid Rs. 30 Crore within the first 15 days, but the deadline for submitting the remaining balance was fixed on Thursday. But they have not completed the payment. So according to the law, the board will decide on the future of Smart Telecom’s license. According to the decision, the permit will go through the process of revocation, “Aryal said.

Even if the authority terminates Smart’s license, it may go to the government for review.

Smart Telecom, however, has demanded the facility of payment on installment since the amount is enormous and can’t be paid at once. They have requested the facility for payment based on the UTL case, where the authority allowed installment payments.

With over 2.5 Lakh subscribers, Smart now operates the 2G and 4G mobile services. Essential mobile service provider companies have to submit a total of Rs. 20 Arba 13 Crore for the license once obtained. Of the total amount to be deducted, companies must provide the installments annually.

The company must submit 5 Crore each in the first and second year, 10 Crore in the third year, 20 in the fourth, 35 in the fifth, and 50 Crore in the sixth year. They need to pay Rs. 1 Arba 50 Crore in the ninth year and must pay out the 20 Arba by ten years to renew their license.

Locus 2020: Technology For Sustainability To Start From January 31st

Calls To Different Networks Will Decrease From Chaitra, NTA