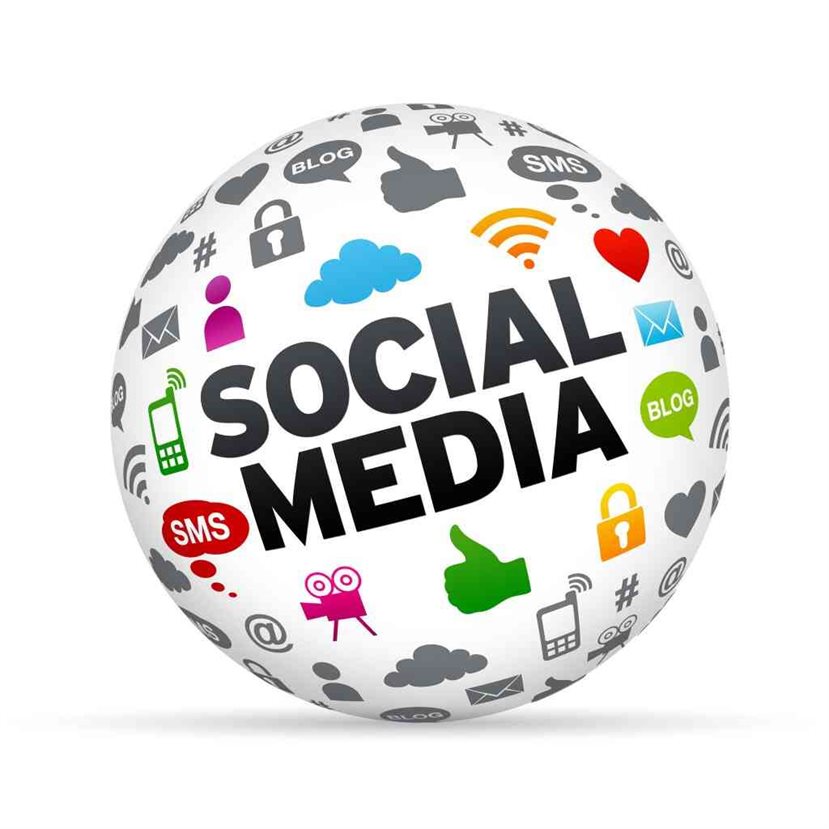 Being one of the largest social networking site facebook always has to be careful about what users choose in their news feed. The issue of being overflowed by the unwanted ads and Sponsors have made users disappointed at times with facebook. And now the recent trends that users are upset when they have to face the news feed that gets viral because of the titles related to celebrities and other favorite stuff.
It results in the unwanted post and pages in the sight of the users. We usually have to see the news feed full of such posts. However, Facebook has been working on making this algorithm to use for their ads as well.
The problem with the issue is that the algorithm that they follow is complex to be manipulated and see through. And this could result in the user to stop using the service some day. People don’t appreciate it when their news feed is full of such posts. The algorithm is that the position is seen by what users like but if Facebook is working on making money through such algorithm rather than focusing on the users choice, it sure be left alone someday.
But now face book is working on making this issue have less effect by letting users choose whatever they want in their news feed. They are recently pushing an update to their IOS application making users decide what news feed they want and what they don’t want to populate their news feed with. The main concern for users is that they should see what they want to see in their news feed first.
Now users will be able to select who they want in their Newsfeed. The new version will give the user the freedom to choose who they want to follow and who they wish to Unfollow eventually letting them see what they want to see. This update will be coming to the android users in some weeks and the web services shortly.
The algorithm was thought to be smarter by Facebook; thus adding ads to them was a fortune for them but it has become hazardous to be working on based on such an algorithm. Therefore facebook decided to come with an upgrade to be able to control such issue by the users themselves.
Users will be able to choose which news feeds they want to keep and where. They will also be able to change their preferences on other feeds that they had Unfollowed in the past. Its a significant step of Facebook being more friendly to the users. With the update, more users will be active to Facebook, and Facebook won’t have the risk of losing their users.
Users do want control of what they want to see in their hands. Facebook has taken a step back with their strategy now. We hope Facebook will be getting smarter in the coming days thus resulting in the user’s control over other aspects of Facebook as well.
Focusing on marketing only might seem a little too risky for it. Social media should feature users control as well. It is thus resu including the user’s control over other aspects of Facebook as well.

NIC Asks For Co-operation Regarding The Development Of Science And Technology...