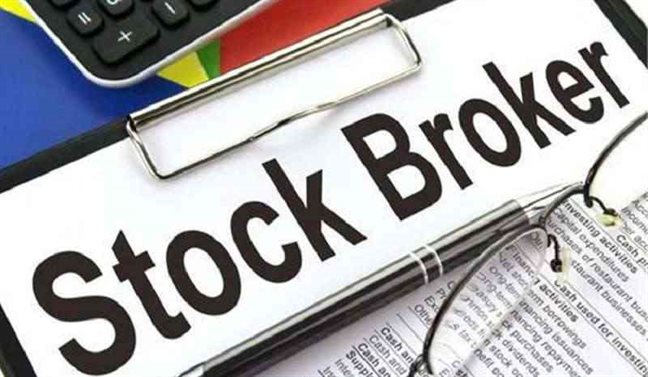 “Out of 50 broker companies, 34 have applied to have their own TMS. As for the remaining 16, the application has not been received yet,” Nepal Stock Exchange spokesperson Murahari Parajuli said.

According to Parajuli, NEPSE is working on receiving applications. After collecting the received application, the application will be examined.

Applicants found suitable for the examination will be processed according to the Securities Transaction Management System Operating Procedures, 2079.

The procedure has been implemented since 30TH Jestha. From that date, the time to take the application is over. However, it is mentioned in the procedure that NEPSE should carry out the infrastructure inspection within 30 days after the application deadline. NEPSE has said that it is only collecting applications so far.

It is not seen that they will be able to bring a new TMS broker company immediately as they have not started the investigation on the application.

There is also a provision in the procedure that the broker company that wants to have a new TMS should give a separate presentation about the said TMS which work has not yet been completed by any broker company. It’s not just about them performing.

Based on the presentation given by them, it will be decided whether to keep the system or not. In the presentation, all 34 broker companies will be allowed to introduce the technology only if the TMS is approved. Therefore, it is not certain that the submissions of all applicants will be accepted. Due to this, it seems difficult to finish all the work before Tihar.

On the other hand, since the presentation has not been done yet, it has not been decided which broker company will bring which TMS. Even after getting permission to bring the technology, it seems that it will take time to come.

Because most of the broker companies are planning to introduce TMS in the UK market. Even if the technology is finalized today, it will take more time to come from the UK.

Still, according to another provision of the procedure, there is no possibility of coming immediately even after Tihar. Because the procedure requires a third-party audit of the technology after introducing a new system.

It seems that investors will have to wait for months for the new TMS to come not only because of the new TMS, but also to obtain permission along with many tests and investigations.

But if NEPSE moves the work at a faster pace, the possibility of shortening the time cannot be ruled out. Based on the time taken by NEPSE to do any work recently, it is certain that it will take at least another 6 months for the new TMS to arrive.

NRB Directs NIC Asia Bank to Stop the Auction and not...