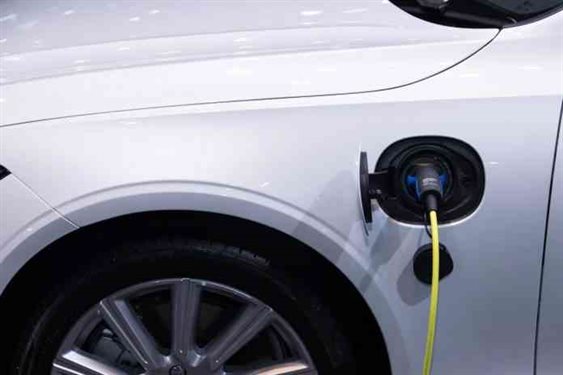 Are you planning to get an electric vehicle in the future? Or want to know if there are any assembly plants in Nepal? If yes, then you have landed on the right page.

For the first time, the private sector is preparing to establish an electric vehicle assembly plant in Nepal. Also, the company is making arrangements, so that they can lay the foundation for the assembly plant this year.

The company has invested Rs. 3.6 billion as the initial phase for setting up the assembly plants. However, the investment will be added as the work progresses in the future.

Let’s check about the preparation for the eclectic vehicle plants in Nepal.

What is an electric vehicle and how does it work?

An electric vehicle is an automobile that is set in motion by one more electric motor. It’s propelled by using energy stored in batteries. Compared to internal combustion engine vehicles, electric vehicles are quieter. As well as, they don’t have any exhaust emissions, and lover emission as well.

In addition, electric vehicle costs less than that of equivalent Internal Combustion Engine (ICE) cars. This is because of lower fueling and maintenance costs. Also, charging of electric cars can be done at different charging stations. Whereas, these charging stations can be installed in both houses and in public areas.

However, the Tesla Model 3 is one of the world’s all-time best-selling electric cars in early 2020. Also, it is the first electric car to pass 1 million global sales. Whereas, the earlier models with widespread adoption include the Japanese Mitsubishi i-MiEV and the Nissan Leaf.

Sundar Auto engineering is the subordinate company of Sundar Yatayat Pvt. Ltd. it’s the first private Ltd company to introduce eclectic buses in Nepal. Sundar Yatayat is a partner of China’s Sichuan Guhang Automobile. As well as the SEC Group of the United Arab Emirates (UAE) and this is their joint venture.

However, the Chinese company has 49 percent of the investment. While Sundar Yatayat and SEC hold a total of 51 percent share in this company.

Sundar Auto Engineering is aiming to introduce 100 electric vehicles by another 15 months. They will be assembling two-wheelers and four-wheelers which includes bus, car, and motorcycles.

Also, the joint venture company Sundar Automobile Engineering will have the capacity to produce 1000 electric vehicles in one year. However, production is believed to increase if the demand for electric vehicles rises.

Sundar auto engineering announces that they are making preparations for setting up an electric vehicle assembly plant in Nepal. Also, the assembly will be located in around a 3-acre area. This will be in the Sainamana Munucipality in Butwal.

In addition, the foundation stone will be laid and work will commence immediately. In order to do so, Sundar Auto engineering will provide an ambulance to the Sainamana municipality of Butwal in the first year.

What do you think about the future of electric vehicles in Nepal? Do you think it has a bright future in the coming days?

If you are using any of the electric vehicles then leave a comment about your experiences below.

Also, if you have any queries, suggestions regarding this article then feel free to reach to us through a comment. We will get back to you as soon as possible.