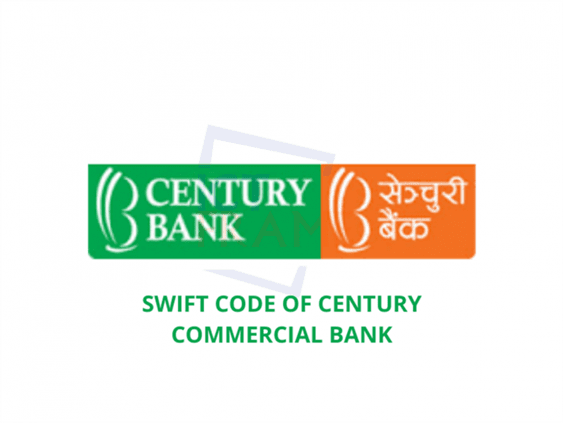 Century Commercial Bank is an ‘A-class’ commercial bank of Nepal. It was established on January 23, 2011 AD. The bank’s slogan is Saral banking sabaiko Lagi” (simplified banking for all). Currently, the bank has 113 branches, 10 extension counters, 17 branchless banking, and 83 ATMs across the country. The objective of the bank is to provide simplified banking services by taking advantage of innovations in information and communication technology. For now, let’s discuss the swift Code of Century Commercial Bank in detail.