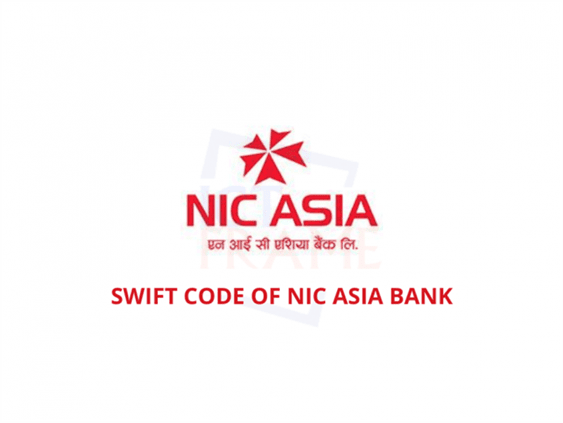 NIC Asia Bank is an ‘A’ listed commercial bank of Nepal. It was established in 1998 AD as Nepal Industrial and Commercial Bank. But later it merged with Bank Of Asia in 2013 and named itself NIC Asia Bank thereafter. It is one of the largest commercial banks in Nepal as of today. ‘Bank Pani Saathi Pani’ is the slogan of this bank. Now, let’s discuss the SWIFT Code of NIC Asia Bank in detail. 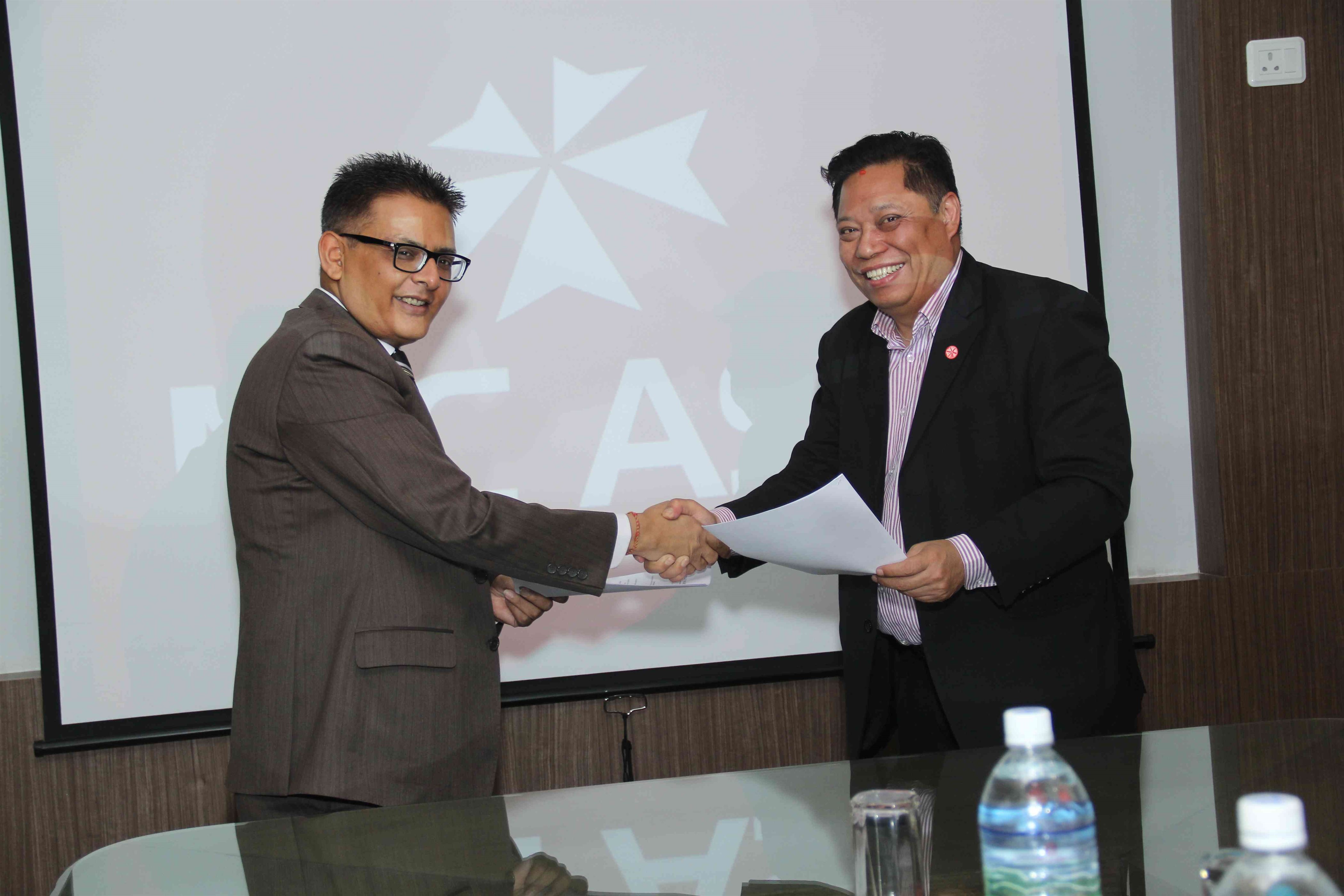