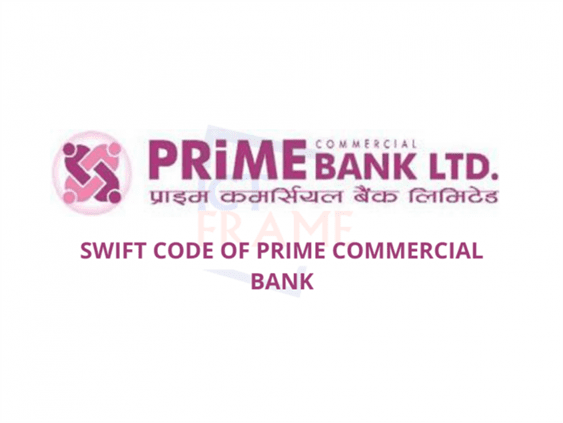 Meanwhile, if you have any further queries visit the bank’s website by clicking here. You can also visit any of the branches of the bank throughout the country for detailed information.