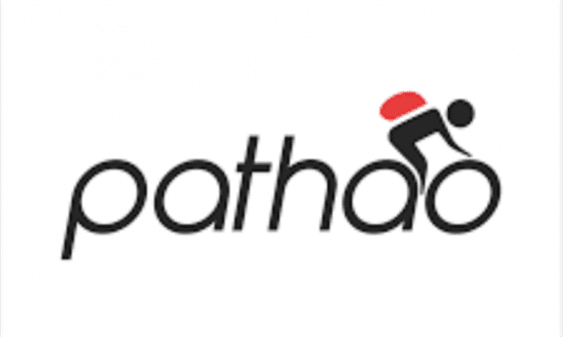 Pathao, a digital company that has been providing transport services by two-wheelers, has started taxi service from Shrawan 25th. With the start of the taxi service from a private company, taxi people in business are outraged.

The valley taxi business and driver service society have released a whip via Facebook to alert other taxi drivers and private cars not to be involved with Pathao.

Bishnu Chauhan, a member of the society, alleged that Pathao had started the service by luring the taxi drivers and will continue to attract other private cars to its company.

“Traffic operated a ‘How much’ campaign when we traveled with a consensus with the passengers, but they charge Rs 100 more than the government stipulates and don’t operate on meters,” he said. Chauhan said Pathao had posed a real challenge to the quality and measurement department.

Surakshya Hamal, marketing manager of Pathao, says that the additional Rs.100 is a service charge. ‘A taxi can be called 3 km away through our app. The driver has to run the app using mobile data, has to make a call, and then leave, so the charge has been implemented,’ she said.

Hamal said the drivers get most of the service charge collected from the passengers. Similarly, she clarified that the taxis registered under Pathao are operating under the fare determined by the government. More than 100 taxis are already connected with Pathao and are providing services to the customers.

Pathao is an IT company that had previously been providing ride-sharing services on two-wheelers, but it has now expanded its horizon and provides taxi-services as well.