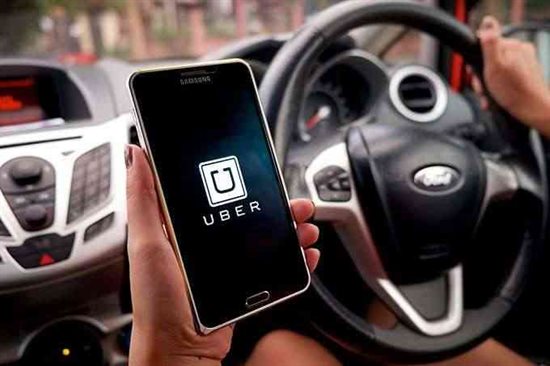 It was evident that every good thing has a minimal lousy thing. Likewise, Uber and other E-Hail apps have also some of the disadvantages, and that is somehow helpful or inspiration as well to make this transportation technology more worthful and revised. After solving the difficulties of it, we can make this technology more useful and advanced. Now let’s know, what are the drawbacks present on Uber and other E-Hail Apps?

These are the drawbacks of it; however, we have to welcome this technology and attempt special techniques to minimize its cons.