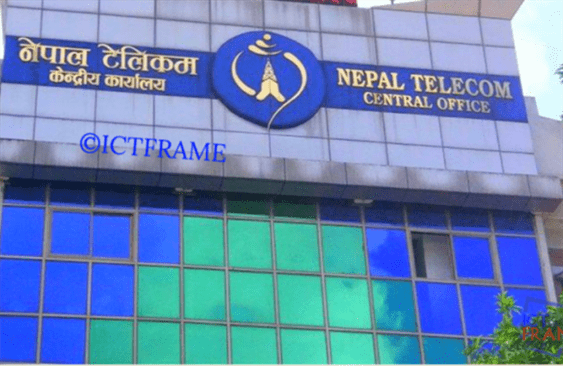 Nepal Telecom loses about Rs. 670 million in the third quarter of the current fiscal year. The state-owned telecommunications company witnessed a drop of Rs. 669.43 million as compared to last year. The company had earned Rs. 27.50 billion as of mid-April last fiscal year. Meanwhile, the company’s total service income for the same period this year is only Rs. 26.83 according to the latest public third quarterly report.

The company has claimed that the reasons for this decline are the discounts on recharge cards and the nationwide lockdown. Nepal Telecom announced a 100% bonus on recharge or top-ups long before the lockdown. The company has stated that Rs. 534 million has been already distributed as the bonus in the top-up till April.

The Telco stated that it has started calculating discounts instead of commissions on the sales of recharge cards from April 1. The commission will be provided only after calculating the total sales but the discounts will be given before the sales. Thus, the report reflects the decline in income from the service.

Moreover, the telco mentioned the negative impact of the lockdown on revenue for the month of April. Along with the 100 percent bonus, the company also provided zero balance package worth Rs. 53 million. Similarly, it also provided a discount of 27% – 30% on the basic rate of mobile service which amounts to Rs. 82 million in total.

In addition, the company contributed Rs. 100 million to the coronavirus Prevention, Control, and Treatment Fund. But that still doesn’t cover the total impact. The increase in foreign exchange rates and the increase in the minimum wage for manpower has also affected the profits.

Also Read: How Can Telco and ICT Sectors Support the Digital Movement of the Government