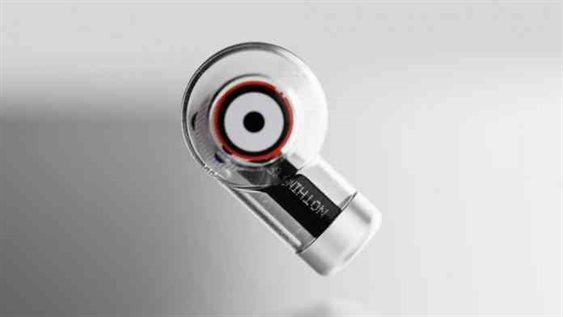 Nothing confirms the launch of Ear 1 truly wireless earbuds in June. The co-founder of Nothing, Mr.Carl Pei, has finally announced that the company will launch its first-ever product in June this year. He also confirmed that Nothing’d first product is Ear 1 wireless earbud. However, the company has not revealed many details about the product.

The company has been doing a very fine job for its upcoming launch for all its worth. It was back in March, Nothing had revealed about the concept of their first product.

The company has also mentioned that it further confirmed that it plans to launch”an ecosystem of smart devices” in the future.

According to Carl Pei, the Ear 1 will be the best for those hoping for a disappearing act overnight. Ear 1 is just a start. Design is still top secret, and Ear 1 combines notes of transparency, iconic form, and refined functionally. It is the initialization point that will define the artistry, confidence, and craftsmanship that will carry our products and services for years to come.

Notably, Nothing has partnered with Teenage Engineering, a Swedish consumer electronics manufacturer.

Toll-free Numbers of the ISP for Free Internet-related Complaints