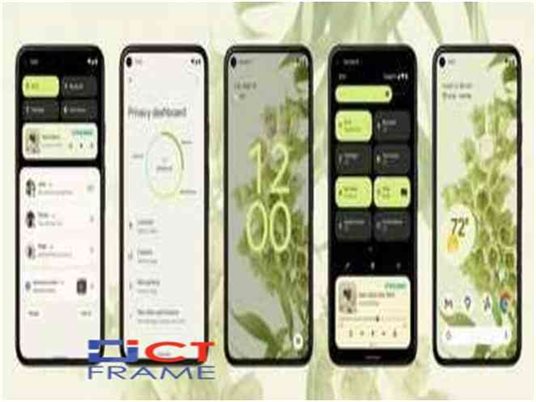 Beta means that an app is still in the development stages and not the final version. The app developer releases the beta version to let the public test the app and then provide feedback to the developer.

Some types of beta apps are released to everyone, such as mobile apps that are available for download, but other apps are available only to a select group of people who are designated to test the apps.

The VP of Engineering Dave Burke, for android, said, ” Android 12’s beta is by far our most downloaded/ installed beta ever.”

However, Burke has not revealed any specific number of downloads.

The company rolled out the first beta for android 12 in May with a major redesign in the interface on the operating system.

The redesigned interface is called Material You which assures to change the look of the Android phone. The interface comes with new color options, animations, tile designs, and more.

Not only this, but beta 2 also brings feature updates that claim to improve stability, performance, and functionality.

Android 12 beta 2 is available for Google Pixel smartphones. Users can download the update manually from the Android developer website.

Android 12 Beta 2 are a grip of new shortcuts-including a new, smaller Power Menu. The menu now includes power off, restart, emergency call, and lockdown buttons, while holding down the power button itself calls up Google Assistant.

Android 12 beta 2 also brings mic and camera indicators in the status bar that let users know when apps are using the camera or microphone.

If the user feels that the camera or the microphone does not need to be active at this point, they can go into Quick Settings and manage permissions for those apps.

With Android 12 beta 2, users will get a toast notification for when an app reads from the clipboard.

This means when apps try to read something that the user has copied, they will be notified. It won’t send a toast notification if the clipboard was copied from the same app.